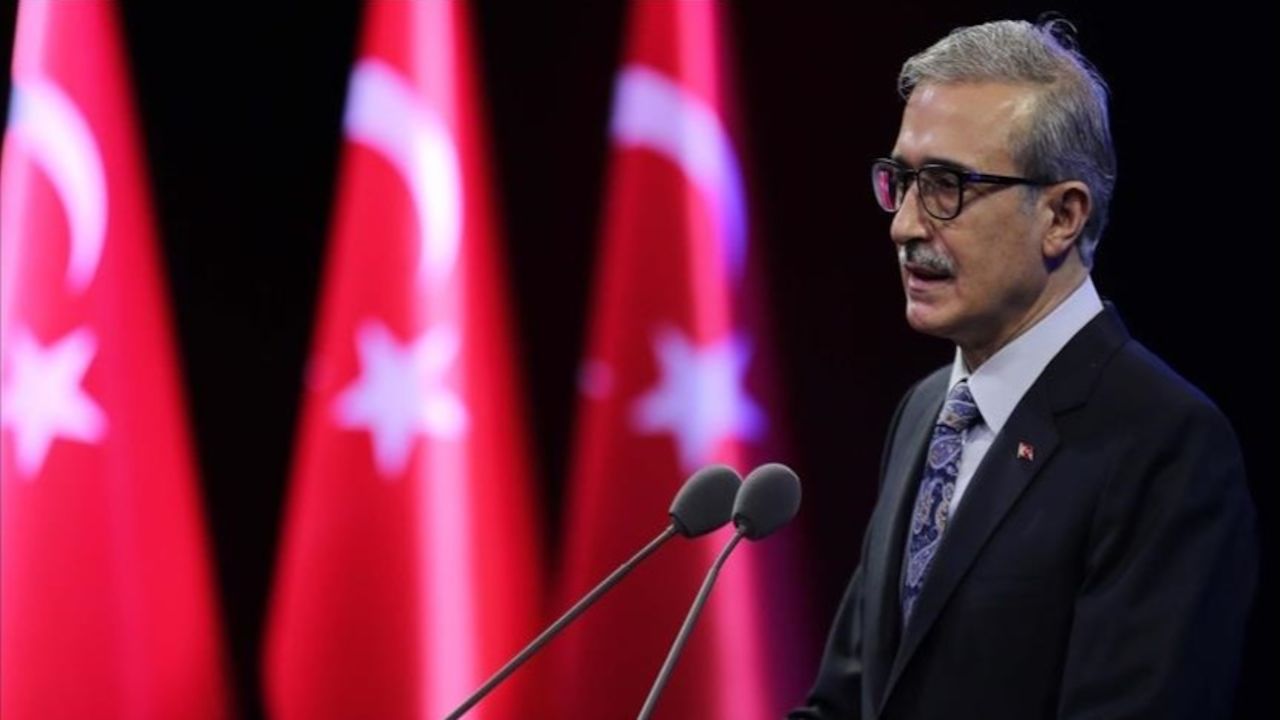 The Turkish defense industry is determined to complete its ongoing projects, deliver new systems to armed forces around the world and launch new projects in 2021, the country's top defense industry official said Monday.

Demir underlined that the delivery of an upgraded version of the ATAK combat helicopter, the ATAK Faz-2, would begin in 2021.

The ATAK Faz-2 has additional electronic warfare systems such as a laser warning receiver, a radio frequency jammer and a radar warning system. Made indigenously in Turkey, ATAK is a next-generation, tandem and two-seat, twin-engine helicopter, specifically designed for attack and reconnaissance.

"This year, the first deliveries of the first indigenously developed anti-ship missile Atmaca, torpedo Akya and anti-tank gun Karaok will be made," Demir said.

He stressed that the Turkish defense industry had largely met its 2020 targets by completing new deliveries and starting new projects to meet the needs of armed forces.

"We've been successful against COVID-19 on the one hand and closed and finely processed embargoes on the other," Demir noted, adding:

"We'll continue on our way by further expanding our targets in 2021."