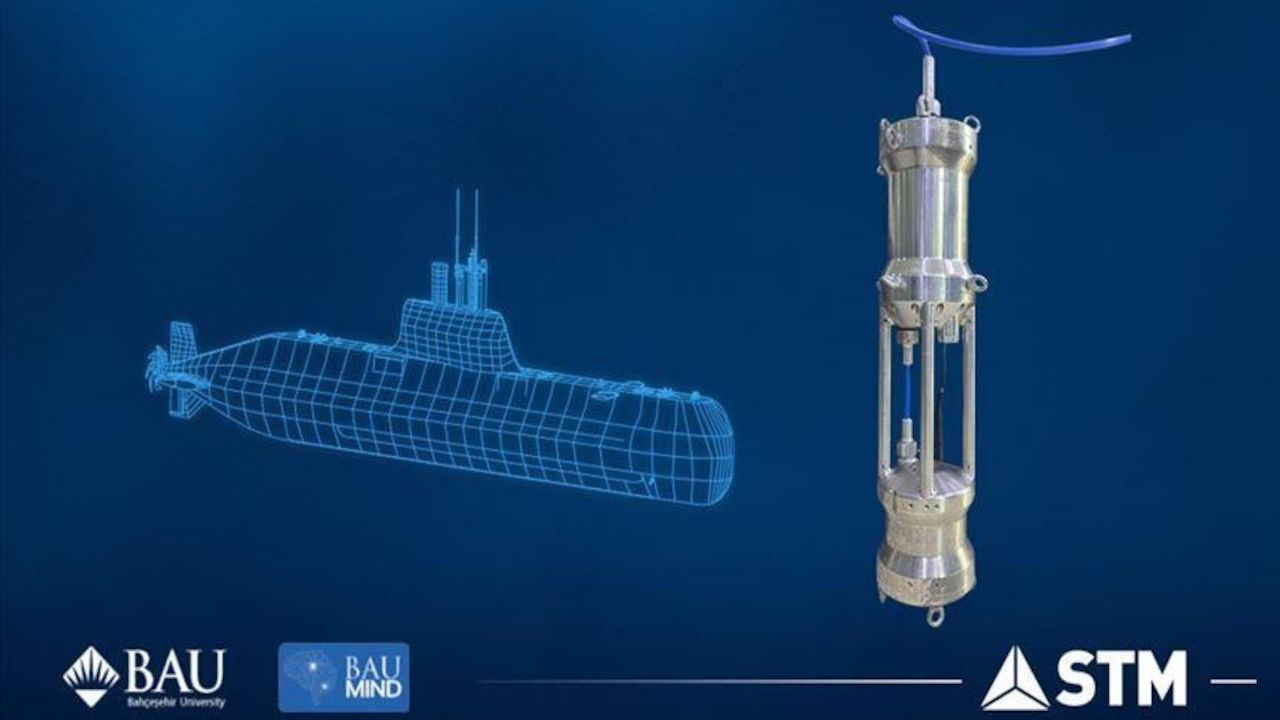 As Turkey becomes more active in studying its surrounding bodies of water, a defense firm has developed a water analysis device to be used in submarines and research ships.

Built by the company STM in cooperation with academic experts at the Istanbul-based Bahcesehir University, the device can make measurements in the water surrounding a vessel for conductivity, temperature, and depth (CTD).

According to information obtained by Anadolu Agency, the device is set to strengthen Turkey's military and scientific marine capabilities as it reduces foreign dependence for underwater analysis.

It will also be used in calculating the depth-based sonic velocity.