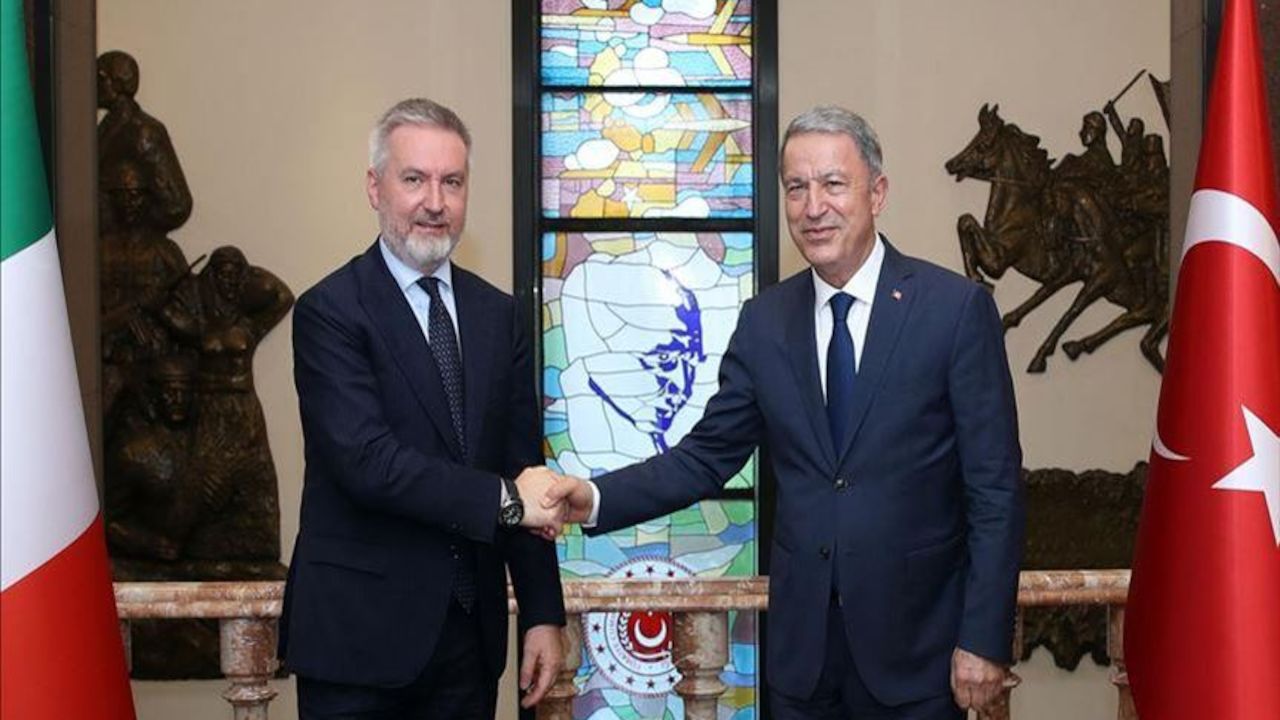 Turkey’s defense minister said on Tuesday that he had “constructive” talks with the visiting Italian counterpart in the capital Ankara.

“We had a rather sincere, constructive meeting with the Italian] minister. We exchanged views on our countries, NATO, and region,” Hulusi Akar told reporters after meeting Lorenzo Guerini.

"We believe that the effective cooperation between the two countries in all areas, especially in the field of defense and security, both in civil and military sectors, will provide very important benefits not only for our countries but also for the whole region,” he said.

The Turkish official also said that the cooperation would be beneficial for NATO, the two countries and the EU.

"We are also pleased to observe that we share common and similar views on many issues," Akar expressed.

Italy’s defense chief, for his part, said that it was a “very positive and friendly meeting.”

"We shared our vision and knowledge. We did this within the framework of the friendship between Turkey and Italy. It is deep-rooted and cemented,” Guerini said.

“Especially on Libya, we once again agreed that we should produce a political solution for Libya to meet peace,” he underlined.

The officials discussed the two countries’ visions and responsibilities to be taken regarding the Eastern Mediterranean, he added.

"For a stabilized Mediterranean, we need to work together and we all have to shoulder responsibility," Guerini said.