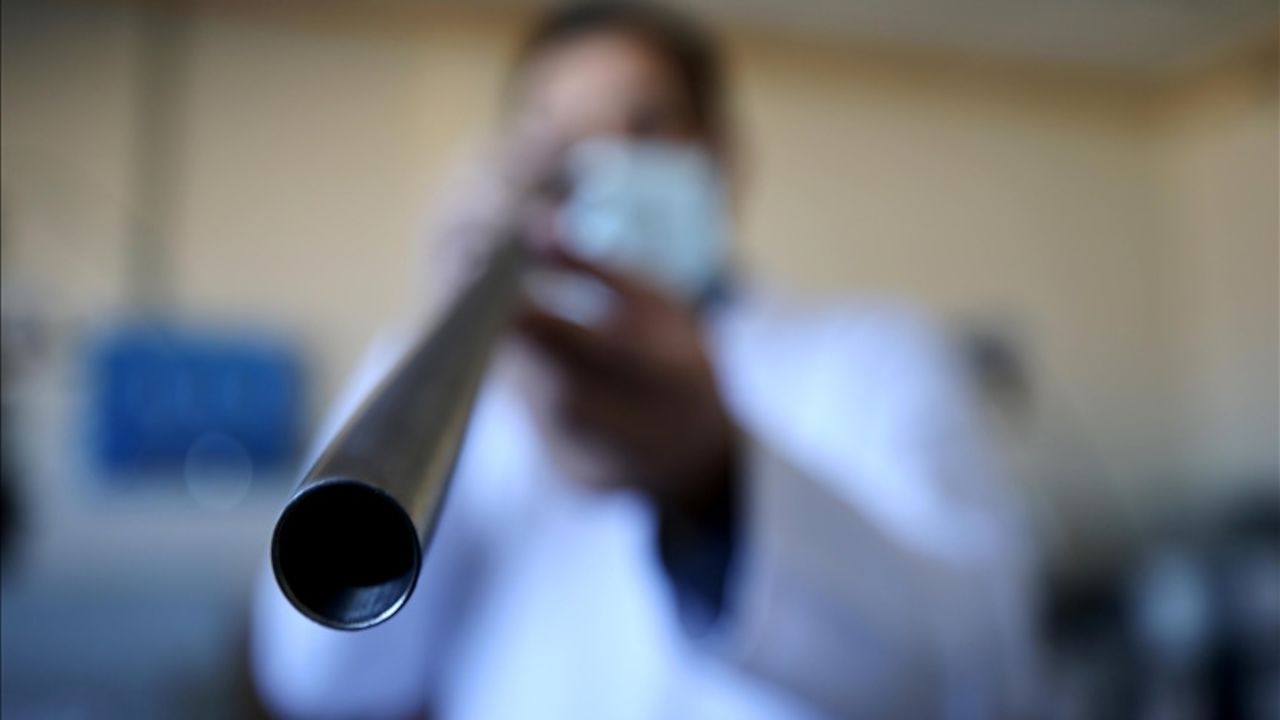 A mixture of titanium, boron, and carbon developed by a Turkish university to extend the accuracy life of guns have successfully passed a pre-test.

Professors Bulent Kurt and Cemal Carboga from Nevsehir Haci Bektas Veli University in central Turkey have been working on the mixture for two years.

They increased the barrel life of the guns by oven-baking the weapons they covered with the new material at a temperature of 1050 degrees.

Speaking to Anadolu Agency, Kurt said they carried out studies with the support of the Small and Medium Enterprises Development Organization of Turkey (KOSGEB).

Kurt said they produced prototypes of various gun barrels and weapon mechanisms that were exposed to wear.

He emphasized that the study would contribute significantly to the defense industry, and steps would be taken to apply the mixture to the tank and howitzer barrels in the future.

“The coating can normally be applied to the outer surfaces easily, but it is very difficult on the inner surface of the barrel,” Kurt said, adding that production of the coating system indigenously is another plus for the defense industry.

“It increases the life and range of all guns with barrels. We have reached 10 times the hardness of barrel steel. This is also an important success,” he said.

Noting that similar studies were also done abroad, he said, the success they achieved could not be obtained in other studies.

"In our research, we saw that nano-coating is applied abroad. We have seen that the life of nano-coatings goes no further than lubricating the inside of the barrel,” he said, adding that they make 5-8 micron-thick titanium, boron, carbide inner coating to barrels.

Kurt said the coating is tightly connected with the main material of the weapon, which prevents it from peeling and spalling.

“We've brought the friction factor closer to zero. This means that when the barrel does not heat up, the accuracy life will increase,” he said.