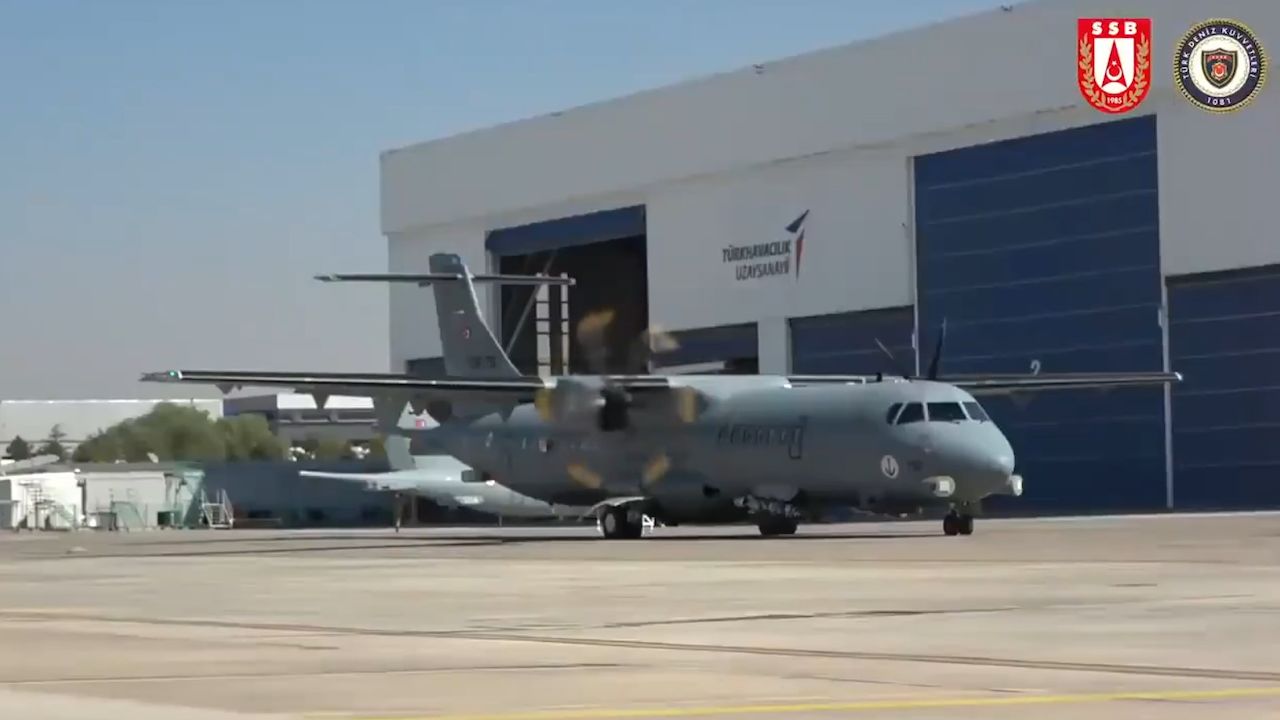 Within the scope of the MELTEM project carried out by the Presidency of Defense Industries (SSB), two P-72 Naval Patrol Aircraft were delivered to the Turkish Naval Forces.

Following the delivery of the first Maritime Patrol Aircraft on 10 December 2020, an additional 3 Naval Patrol Aircraft and 1 Naval Utility Aircraft were delivered to the Turkish Naval Forces in 2021.

The main contractor for the MELTEM Project is the Italian company LEONARDO. The domestic defense industry companies TUSAŞ, ASELSAN, HAVELSAN and MILSOFT are working as subcontractors for the project.

Following the completion of the last two aircraft deliveries in 2022, the total number of Marine Patrol aircraft in the inventory of the Turkish Naval Forces will reach 12.

Thanks to these systems, the aircraft will be able to undertake critical missions such as Anti-Submarine Warfare, Surface Defense Warfare, Intelligence, Surveillance and Reconnaissance, Over-Horizon Targeting, and Search and Rescue.