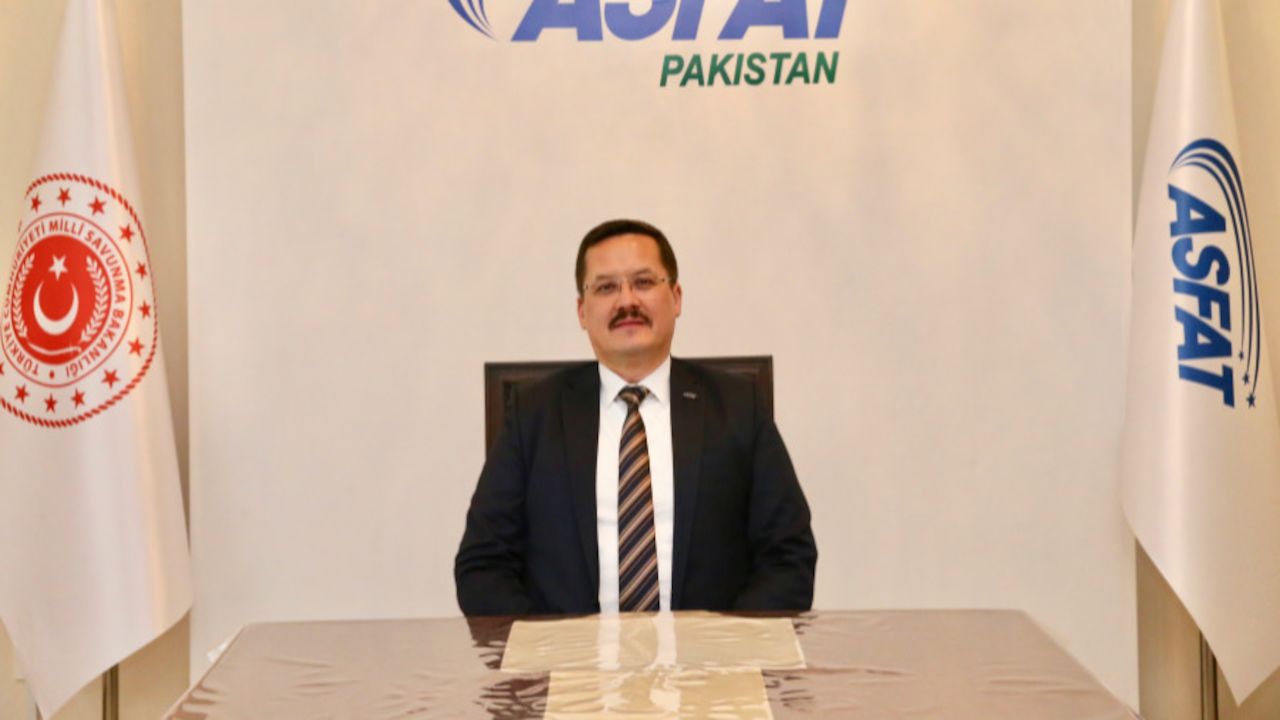 Turkey’s MILGEM warship project has brought immense honor and prestige to the country, according to a Turkish official.

Speaking about the ships being made for Pakistan under the MILGEM project, he said they will be great additions to the naval force of the South Asian country.

The first of the four vessels, two of which will be built in Turkey and two in Pakistan, will be delivered by 2023, the official said.

Apart from the navy, Akgun added, Turkey is also involved in defense industry projects with Pakistan’s land and air forces.

He also hailed Turkey’s swift execution of its Mechanical Mine Clearing Equipment (MEMATT) project as a “revolution” in the defense sector.

The minesweepers have been delivered to the Turkish Armed Forces and the Azerbaijani military, according to the official.

“Azerbaijan has a contract for 20 (minesweepers) right now, but they will probably need to increase the number,” Akgun said.

The machines have been used successfully in Azerbaijan and there are currently more than 10 countries interested in acquiring them, he added.

“We hope and expect this will be a major export opportunity for us,” he told Anadolu Agency.

Akgun said the Precision Guidance Kit-82s (HGK-82) was another “critical and revolutionary project” that would eliminate Turkey’s dependency on other countries and allow it to become a “game-changing regional power.”

The guidance system has given Turkey the ability to transform its classic munitions into smart munitions without anyone’s assistance, the official added.