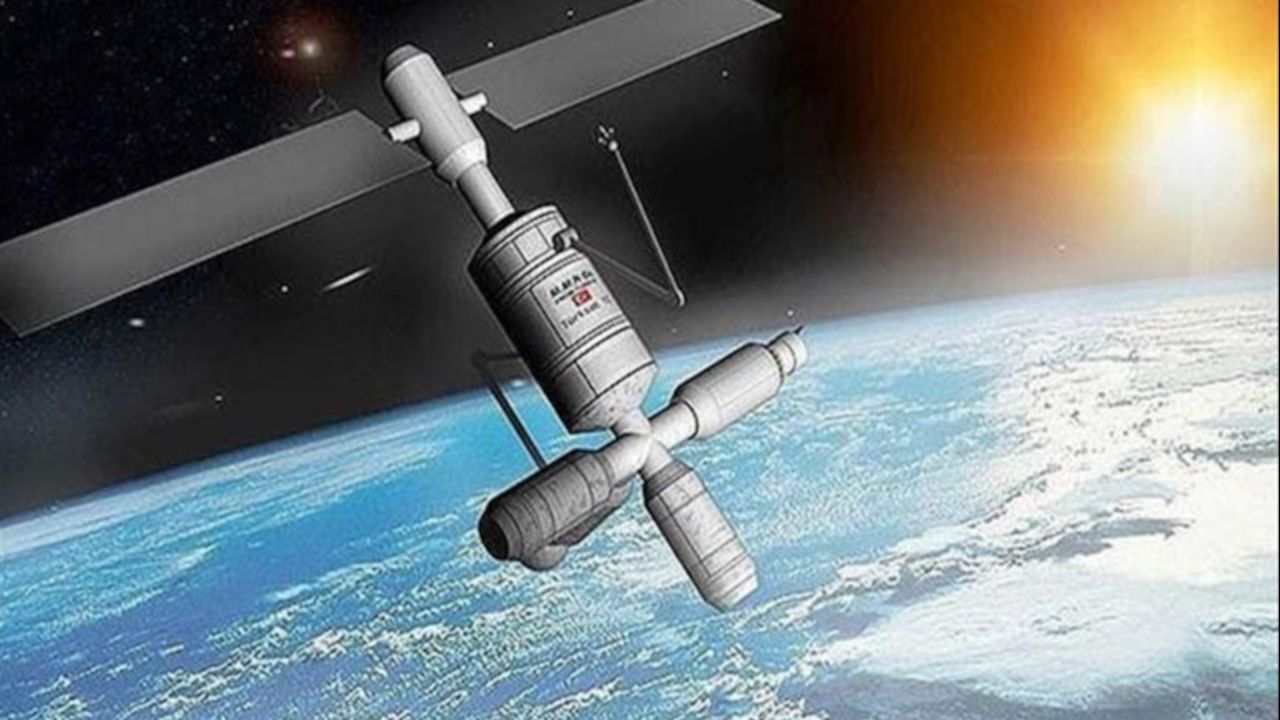 With a 30-year lifetime, Turkey's fifth-generation satellite, the Turksat 5A, will have the country's orbital rights secured, an executive at Airbus told Anadolu Agency.

Jean-Marc Nasr, Head of Space Systems within Airbus, said: "Turksat 5A will secure the orbital rights of Turkey."

Citing a production contract for the Turksat 5A between Turksat and Airbus Defense and Space, Nasr said efforts to produce the satellite had started immediately after the deal was signed on Nov. 9, 2017.

The final integration phase of the satellite has been completed despite the COVID-19 pandemic, Nasr stressed, adding that it could be launched at the end of this month.

However, the launch date may be delayed due to various reasons including meteorological conditions and technical launcher requirements, he noted.

"Latest technologies used in fifth-generation satellites allow a significant increase in the lifetime of the satellite while reducing its launching weight," Nasr said.

He added that the Turksat 5A would be able to perform more comprehensive operations thanks to its longer lifetime.

"While the capacity of Turkey's fifth-generation satellite Turksat 5A will be 45% up, its lifetime will be two times more compared to previous generations," Nasr highlighted.

Noting that the satellite would sit in fixed orbit on the broadcast band of the 31 east meridian, Nasr said it would weigh 3.5 tons at launch.

He praised the efforts of Turksat and the Turkish engineers, who have been involved for months in the satellite's production, saying: "Our ties with Turksat are based on trust and professionalism."

"We are working with very qualified engineers and learn a lot from each other."

He underlined that the fact that production kept going despite coronavirus-related lockdowns and travel restrictions showed the cooperation and mutual trust between the two companies.

Turkey signed an agreement with Airbus in 2017 for the production of the Turksat 5A and Turksat 5B communication satellites. The country is also working on the Turksat 6A, which will be produced indigenously.