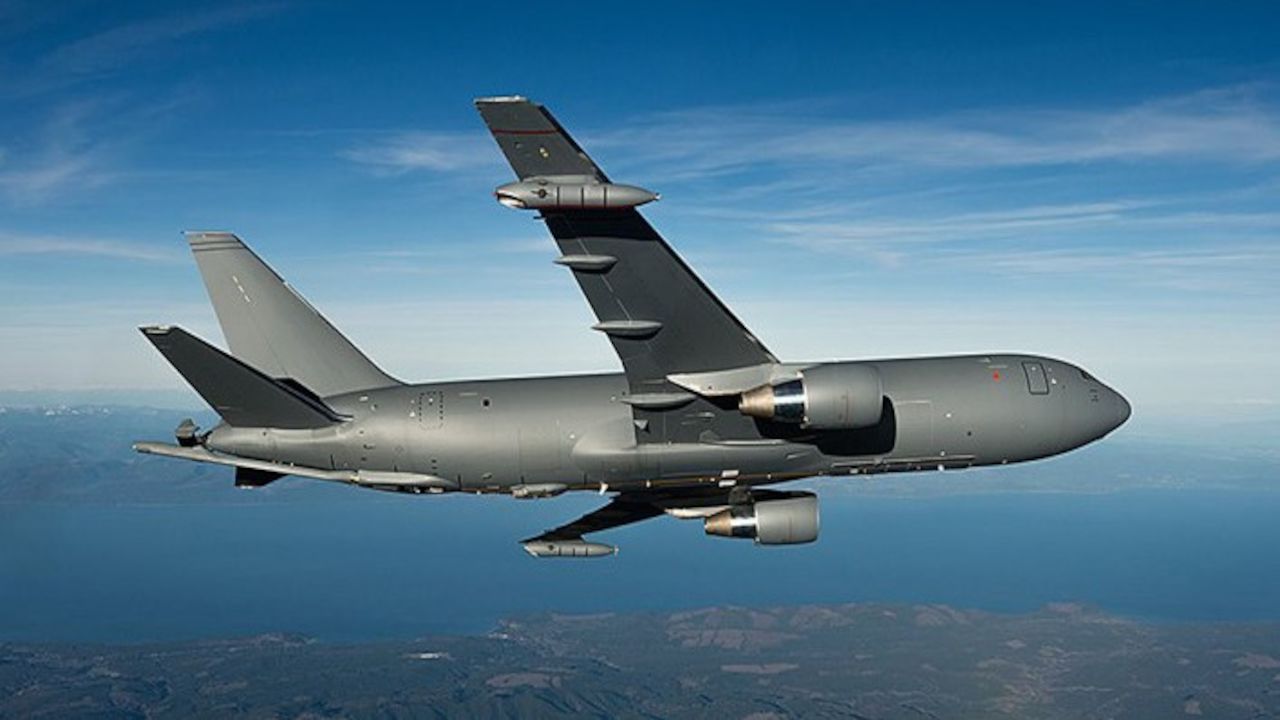 The company delivered the first KC-46A to the Air Force in January 2019. Since then, Boeing has delivered 42 tankers to four different bases. The next-generation KC-46 brings new capabilities and operational flexibility to the U.S. Air Force and international customers.

“The investments Boeing is making in the KC-46 today will benefit generations of service members,” said Jamie Burgess, Boeing KC-46 tanker vice president and program manager. “I believe the partnership between Boeing and the Air Force will also produce additional KC-46 innovations that will carry the warfighter well into the future.”

The KC-46A is a multirole tanker designed to refuel allied and coalition military aircraft compatible with international aerial refueling procedures. It’s also equipped to carry passengers, cargo and patients on any mission at any time.

Boeing is assembling KC-46A aircraft at its Everett, Wash. facility where it also continues production of the KC-46 tanker for Japan.