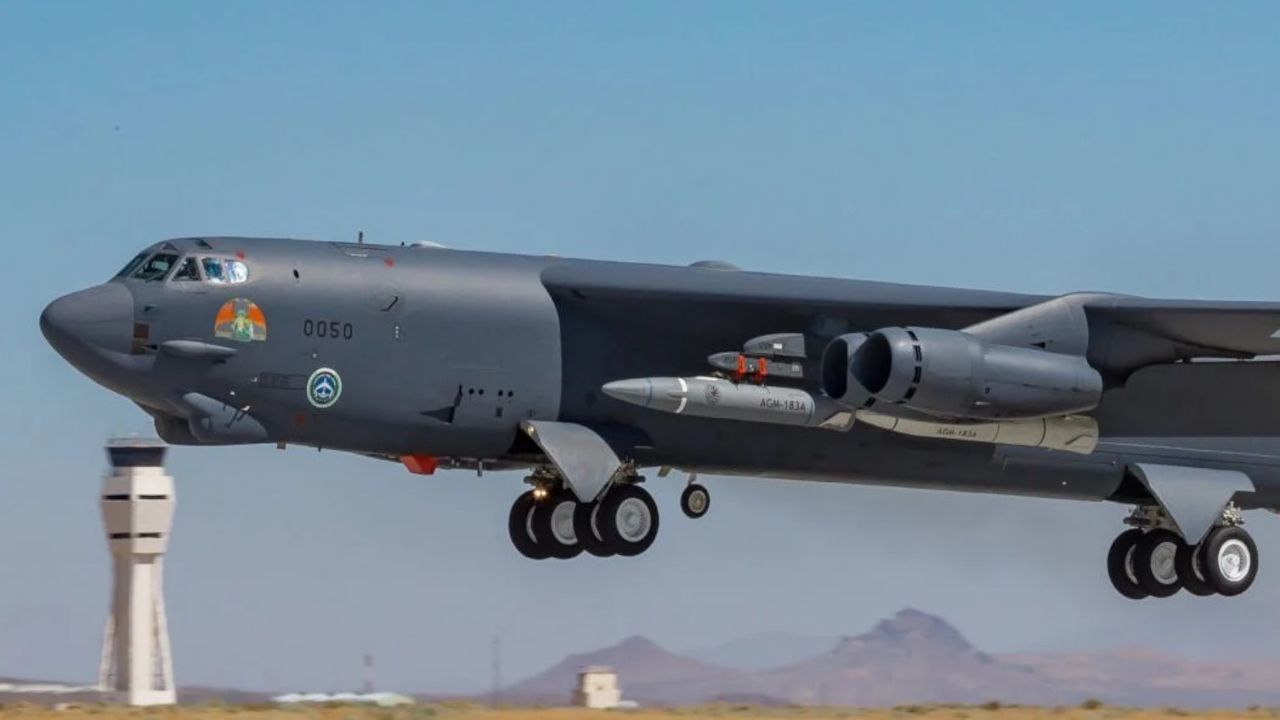 The U.S. Air Force has taken another important step towards the purchase of a new hypersonic weapon, according to a recent service news release.

The flight resulted in the successful transmission of telemetry and GPS data from the AGM-183A IMV-2 (Instrumented Measurement Vehicle) to Point Mugu Sea Range ground stations. The test verified system integration with the B-52 launch platform and telemetry while practicing concepts of operations that will be utilized during its first Booster Test Flight later this year.

“This is a major milestone for the program, the team and our Air Force,” said Brig. Gen. Heath Collins, Air Force Program Executive Officer for Weapons. “ARRW is the first step in bringing game-changing hypersonic capabilities to our Warfighters.”

The ARRW program is a rapid prototyping project aimed at delivering a conventional hypersonic weapons capability to the Warfighter in the early 2020s. The weapon system is designed to provide combatant commanders the capability to destroy high-value, time-sensitive targets.

“The event this week demonstrated the ability to communicate with the prototype weapon; the entire team is excited to take the next step and begin energetic flight test of our first air-launched hypersonic weapons,” said Lt. Col. Michael Jungquist, 419th Flight Test Squadron Commander and Global Power Bomber Combined Test Force Director. “These weapons will enable application of conventional firepower anywhere in the world at eye-watering speed.”

“We are in a competition and must remain diligent in our efforts to stay ahead of our adversaries who are vigorously pursuing similar weapon systems,” said Gen. Arnold. W. Bunch, Jr., Air Force Materiel Command commander. “Across the enterprise, our research, acquisition and test communities are well-coordinated to deliver critical hypersonic capabilities for the nation.”

The ARRW program development began with the Defense Advanced Research Projects Agency’s Tactical Boost Glide demonstration system, which will be integrated into the ARRW payload. It has successfully completed two prior captive-carry tests.

“I am very pleased with the work on the Air-Launched Rapid Response Weapon and what this means for global precision-fires,” said Gen. Tim Ray, Air Force Global Strike Command commander. “This capability will directly support our warfighters. Hypersonic weapons further enable the U.S. to hold any target at risk in any environment anywhere.”

This test of the AGM-183A IMV-2 was the culmination of efforts from across the Air Force Test Center enterprise, the Naval Air Warfare Center Weapons Division at Point Mugu, the ARRW Program Office and Lockheed Martin.

“This test program presents an opportunity for the U.S. to showcase rapid warfighting innovation in the game-changing field of hypersonic research,” Jungquist said. “The Global Power Bomber and Hypersonic CTFs are privileged to work with the ARRW system program office and Lockheed Martin to bring this capability to fruition.”