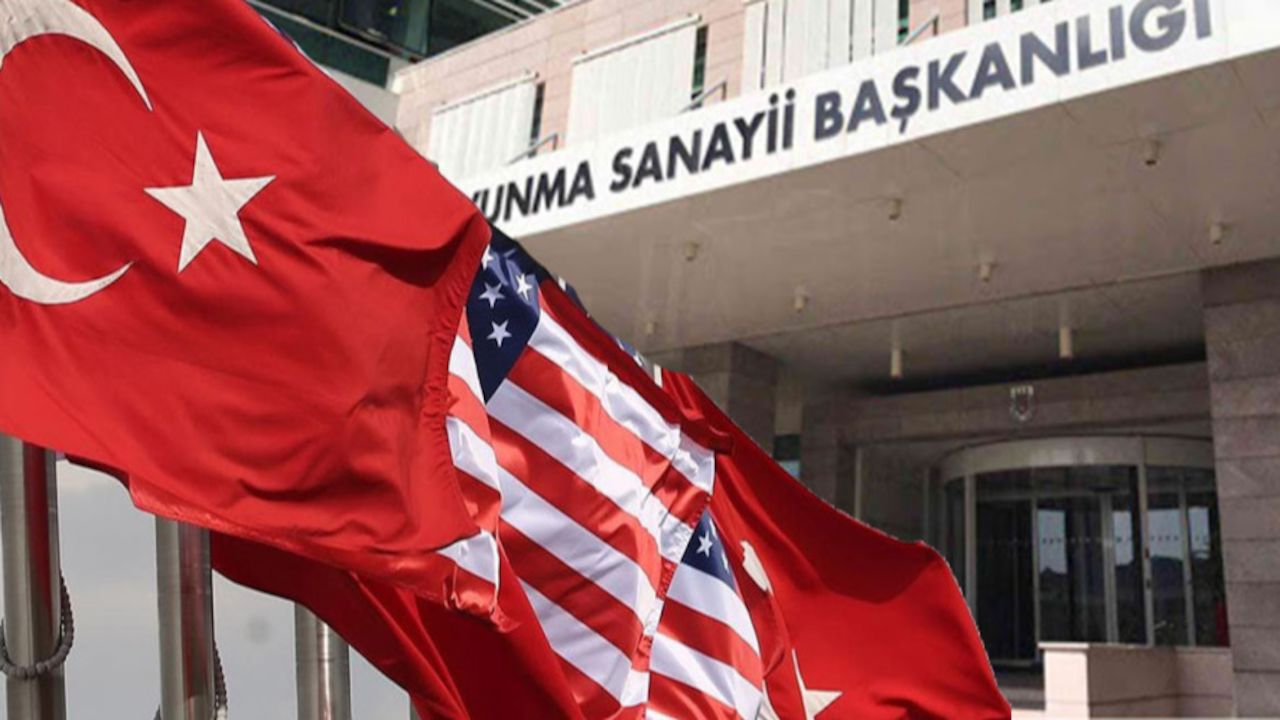 The United States on Monday announced sanctions against Turkey for its purchase of the Russian S-400 air defense system.

U.S. Secretary of State Mike Pompeo said in a statement that the measures, which were imposed under the Countering America's Adversaries Through Sanctions Act (CAATSA), includes a ban on all U.S. export licenses and authorizations to Turkey's Presidency of Defense Industries and an asset freeze and visa restrictions on its president Ismail Demir and other officers.

The move would lead to a further deterioration in relations between the two NATO allies, which had been fraught over several regional issues such as Syria and the eastern Mediterranean.

Russia and Turkey finalized the S-400 air defense system deal worth about 2.5 billion U.S. dollars in 2017, and the delivery was completed in 2019. Turkey is the first NATO member to purchase such a system from Russia.

The President of the Presidency of Turkish Defence Industries İsmail Demir made the following statement on his Twitter account after the US announced the sanctions list:

“Under the leadership of our President Recep Tayyip Erdoğan, we are determined to reach our goals of a Fully Independent Defense Industry. Any decision taken abroad towards me or our institution will not change the stance of me and my team; It will not be able to hinder the Turkish defense industry in any way.”