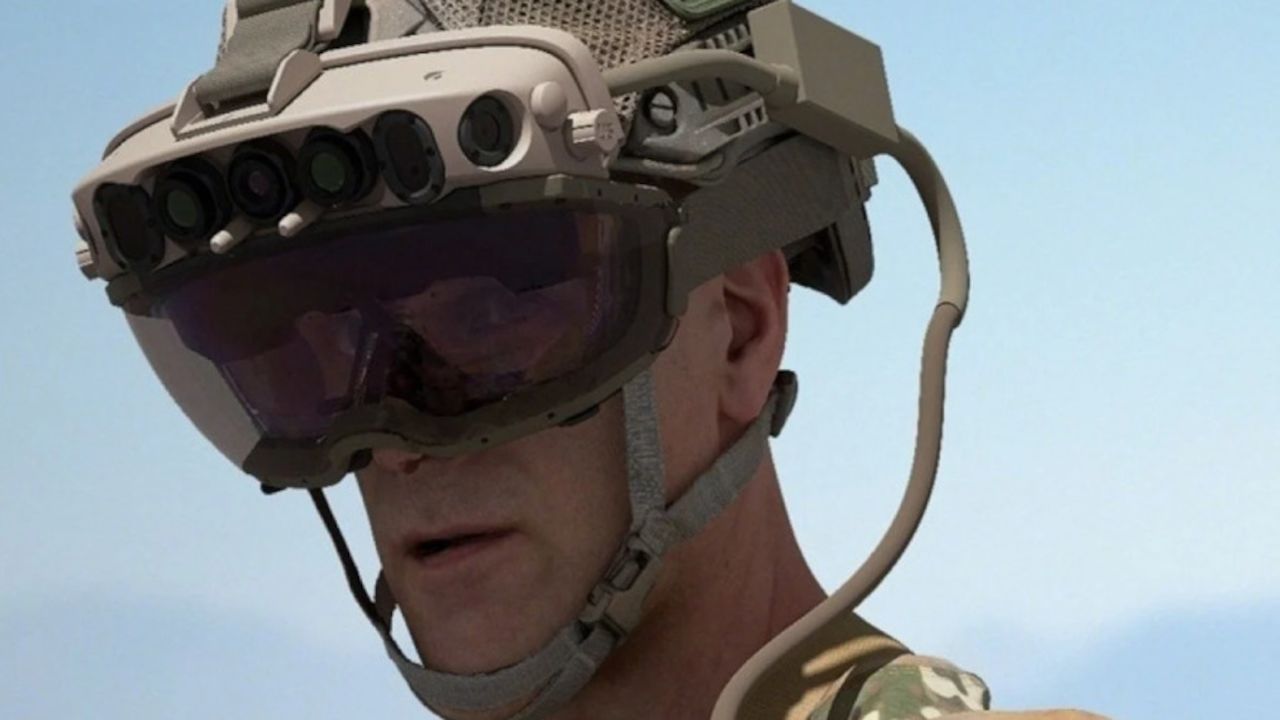 The new augmented reality systems will be integrated into Soldier’s goggles to improve situational awareness capabilities as they fight, train and rehearse missions, according to a recent service news release.

The IVAS is a head-mounted digital goggle that connects to a small computer and a radio. A Soldier can see through it both in daylight and in the dark.

According to a Armystatement, IVAS can show the Soldier battlefield information about where the enemy is and where others in the Soldier’s unit are; helps Soldiers see a target they need to shoot at, uses facial recognition software that can tell the Soldier who a person is; can translate various languages into English; and allows Soldiers to send one another various kinds of digital information, including map coordinates and imagery of what’s happening on the battlefield.

“IVAS has incorporated Intra-Soldier Wireless Connectivity and the ability to pass data among squad, platoon and company formations,” Winn says. “They can talk to each other and share images on and off the objective.”

That could include, for example, what a certain building or other objective looks like.

“The Soldiers following behind, or the next one on the objective, will know exactly what that objective looks like, whether it’s the inside of a building, wooded terrain – anywhere,” Winn says.

“IVAS enhances every aspect of Soldier lethality,” he says. “It improves and increases the Soldier’s situational awareness and enhances his or her ability to maneuver and outmaneuver our adversaries. IVAS will make a smarter, better-informed, more agile and lethal Soldier. It will save American lives on the battlefield.”

The Army has gathered more than 20,000 hours of testing involving nearly 1,000 Soldiers, Marines, and members of special operations forces, and expects to field the first unit in the latter part of 2021, Winn says.

The Army plans to field it to the entire Close Combat Force in the Army’s 58 brigade combat teams, in the Army’s Active and National Guard components, he says.