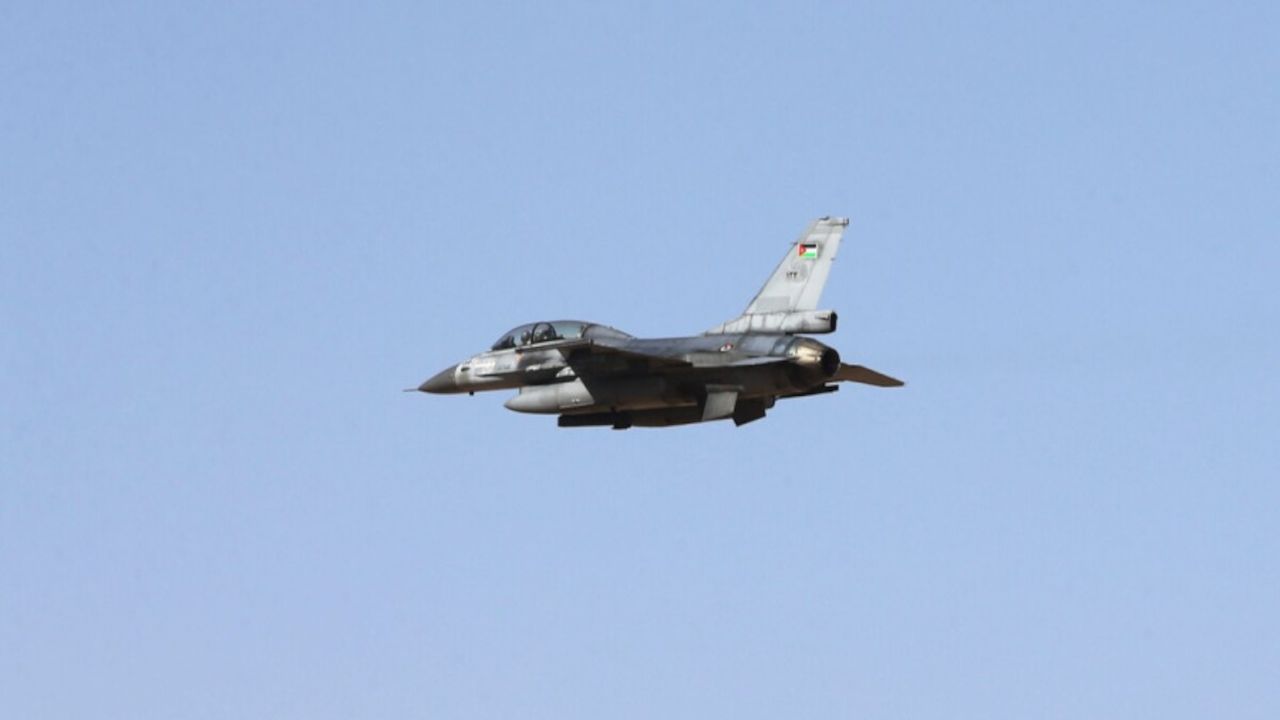 The Biden administration has approved three Foreign Military Sales requests for Jordan, Chile and a NATO agency, with a combined potential price tag of more than $200 million.

The approvals mark the first FMS cases moved since President Joe Biden took office. The last FMS cases approved by the State Department came in late December; the Biden team has since announced a pause and review of a number of weapon sales approved by the Trump administration, most notably on weapons purchased by Saudi Arabia and the United Arab Emirates.

The three approvals were announced on the website of the Defense Security Cooperation Agency. DSCA announcements mean that the State Department has decided the potential FMS cases meet its standards, but this does not guarantee the sales will happen in their announced forms. If the U.S. Congress does not object, the foreign customer begins to negotiate on price and quantity, both of which can change during the final negotiations.

The center would “enhance” Jordan’s pilot training for their fleet of F-16s, the oldest of which entered service in 1997. Work will primarily be done at Lockheed Martin’s Rotary & Mission Systems center in Orlando, Fla.

Chile was approved to purchase up to 16 Standard Missile-2 (SM-2) Block IIIA missiles, along with support equipment and contractor assistance, with an estimate price tag of $85 million. The anti-air weapons are slated to be used aboard two recently transferred former Adelaide-class frigates to the Chilean Navy. Work would be preformed by Raytheon Missiles and Defense in Tucson, Ariz.

The sale would “ensure NATO warfighters have access to the latest C3I systems and technologies, and will be interoperable with U.S. forces,” the announcement states. “An updated UHF TACSAT radios in the hands of NATO allies and partners will offer significant C3I capabilities at all echelons, from the operational level down to the lowest small unit tactical formation.”