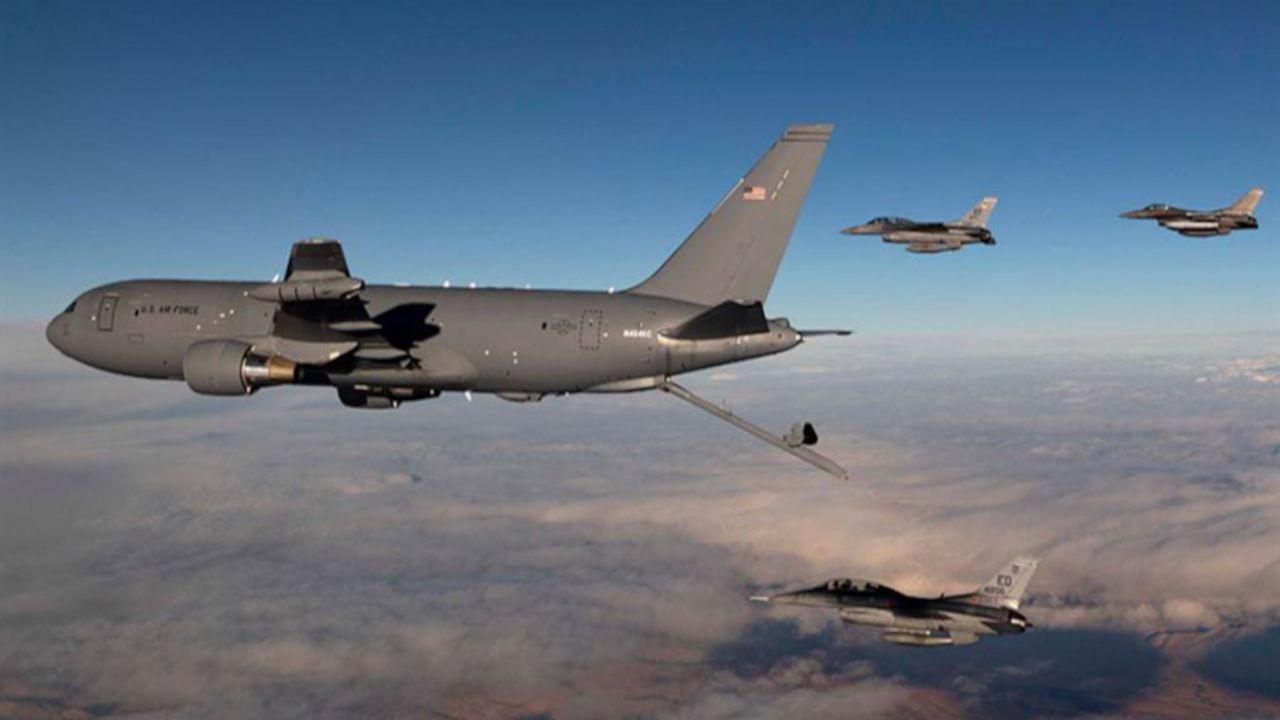 McConnell was the first AFB to receive the KC-46 in January 2019.

Since then, the Pegasus has discharged over 21.8 million pounds of gas across more than 19.7K positive contacts.

Based on the KC-767 refuelling aircraft, the KC-46A is manufactured by Boeing under a contract with the USAF.

Air Mobility Command (AMC) commander general Jacqueline Van Ovost said: “KC-46 aircrew and maintainers have been getting after it, they’re testing, evaluating and becoming experts on the platform.

“Every single sortie along the way is a steppingstone on the right path toward a fully operational KC-46.”

Nearly 1,000 of the total 5,000 sorties have supported testing and joint force operational taskings at a global level.

According to AMC, the thousands of sorties are crucial to informing the conditions-based, limited operational use of the KC-46 aerial refuelling aircraft announced by AMC in February this year.