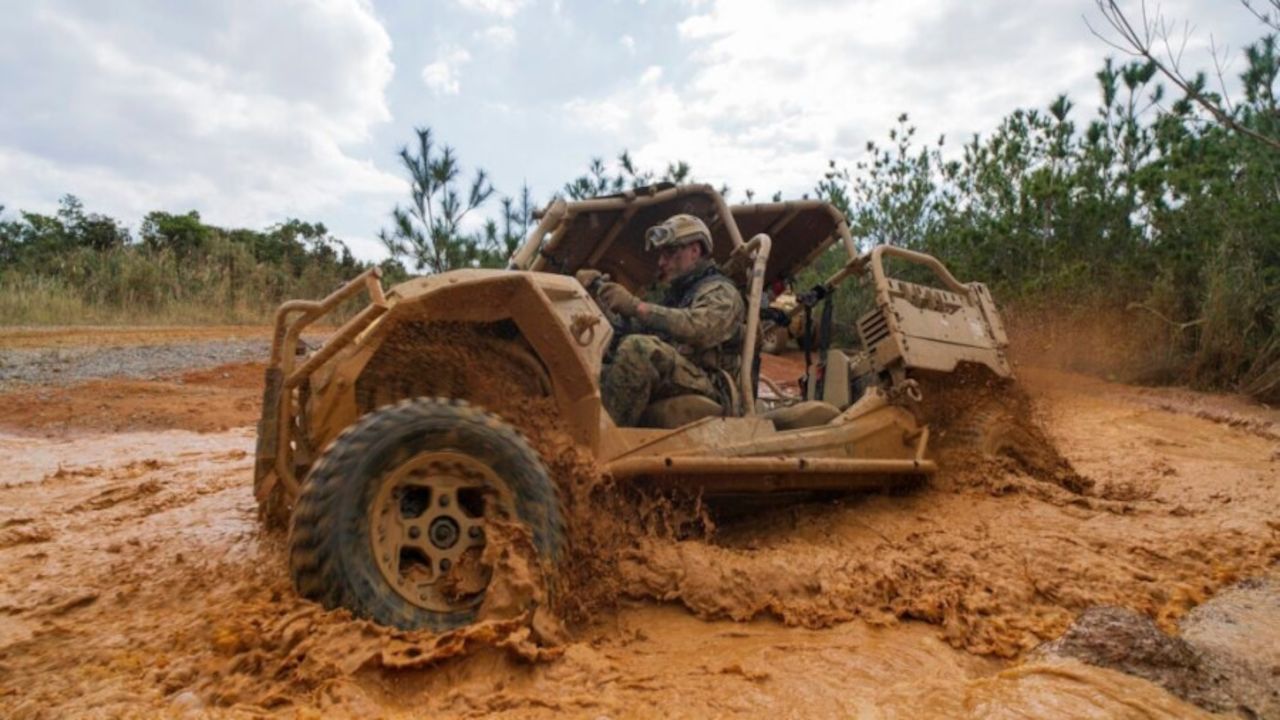 According to a recent service news release, the Utility Terrain Vehicle Course teaches Marines capabilities and proper handling of off-highway vehicles during its reconnaissance missions.

Unlike other off-road vehicles, such as dirt bikes or all-terrain vehicles, the UTVs feature extra seats to safely accommodate passengers and a cargo bed to help transport gear and supplies. The roll-over protection structure guards users in case of an accident, and its light weight and engine size save gas as an alternate to SUVs and trucks.

“Getting to experience the different terrain and weather is the best part of training on Okinawa,” said U.S. Marine Corps Sgt. Joshua Amidon, a reconnaissance Marine with 3d Reconnaissance Battalion, 3d Marine Division. “Learning how it can impact the mission is what sets us above our adversaries.”

All benefits of UTVs have made the vehicle a commonly used asset in the Marine Corps.