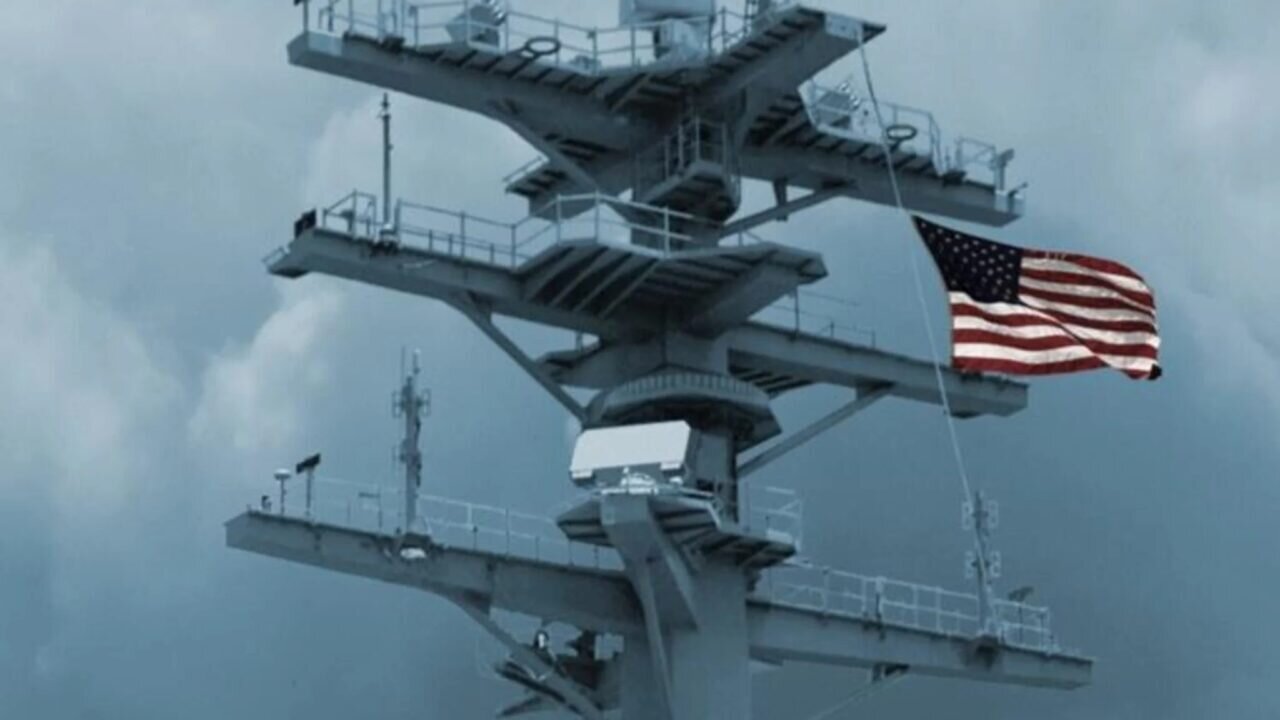 The modification value for the LRIP lot is approximately USD 30 million and was booked in Q3 2022, with the first radar system delivery scheduled for 2024. Radar manufacturing, delivery, test, and integration will take place at Saab’s Syracuse, New York facilities. These are the 6th and 7th systems delivered on the production contract.

The AN/SPN-50(V)1 radar system, which is one of the U.S. Navy versions of Saab’s Sea Giraffe Agile Multi Beam radar, will function as the primary air traffic control and surveillance radar for manned and unmanned aviation aboard the Navy’s nuclear-powered aircraft carriers and large deck amphibious ships.

“We are thrilled to be providing these radars to enable flight operations on U.S. Navy aircraft carriers and large deck amphibious ships,” said Erik Smith, President and CEO of Saab, Inc. “The Navy’s continued trust and confidence in Saab, Inc. to provide this critical capability is a reflection on our team’s hard work, capabilities, and commitment.”

Delivery of the Navy’s air traffic control and landing capability is overseen by the Naval Air Traffic Management Systems Program Office, (PMA 213). In cooperation with Saab, PMA 213 is responsible for the radar system’s acquisition, deployment, and sustainment while in service within the U.S. Navy fleet. Saab has built a center of radar excellence in Central New York, supporting radars on seven classes of Navy and Coast Guard ships, and also produces a substantial portion of the Ground/Air Task-Oriented Radar system for the U.S. Marine Corps.