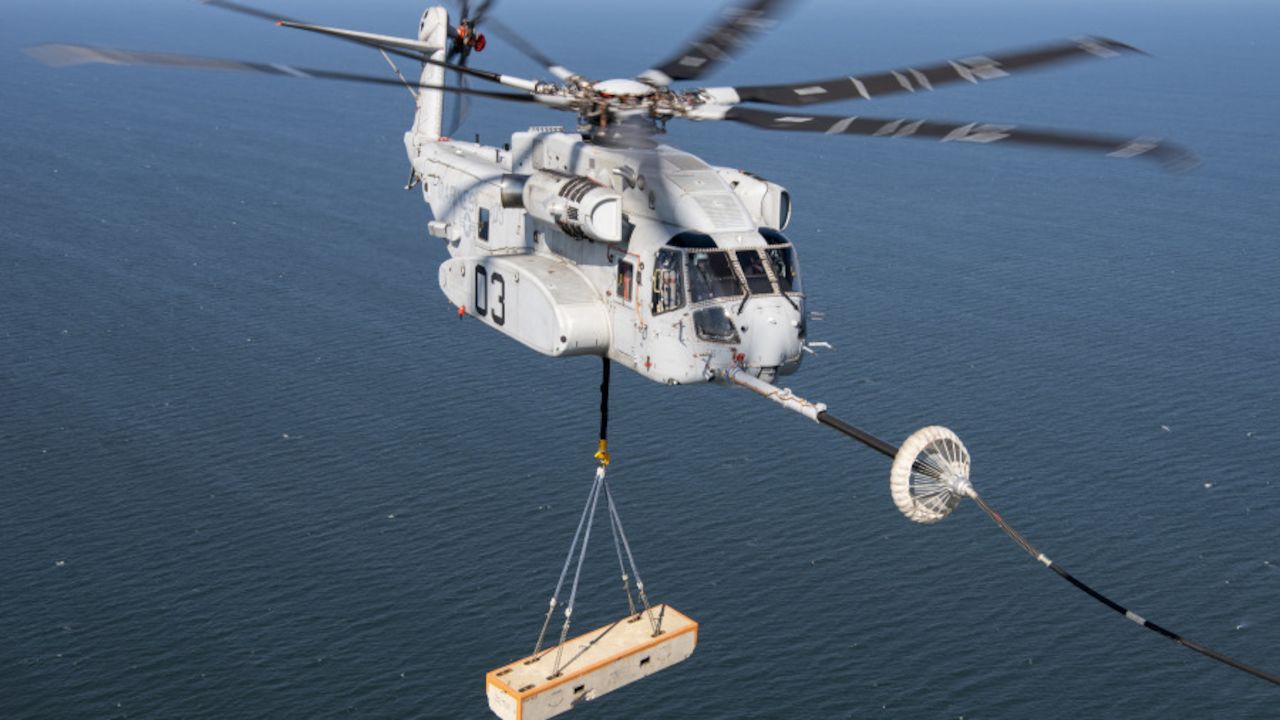 Sikorsky, a Lockheed Martin company (NYSE: LMT) will build six additional production CH-53K King Stallion helicopters under a new contract for the U.S. Navy. The aircraft will further support the U.S. Marine Corps in its mission to conduct expeditionary heavy-lift assault transport of armored vehicles, equipment and personnel to support distributed operations deep inland from a sea-based center of operations.
The six helicopters are part of 200 aircraft Program of Record for the U.S. Marine Corps, and their addition makes a total of 24 CH-53K production aircraft now under contract. Under the terms of this most recent contract – known as Low Rate Initial Production (LRIP) Lot 4 – Sikorsky will begin deliveries of the six aircraft in January 2024.

"This contract award is a testament to the government's confidence in the CH-53K platform. This award shows that we are working hard to make the aircraft more affordable," said Major General Greg Masiello, program executive office, air ASW, assault and special mission programs. "The capability and affordability of the CH-53K is important to ensure that we provide a valuable addition to the United States Marine Corps and our friends and allies."