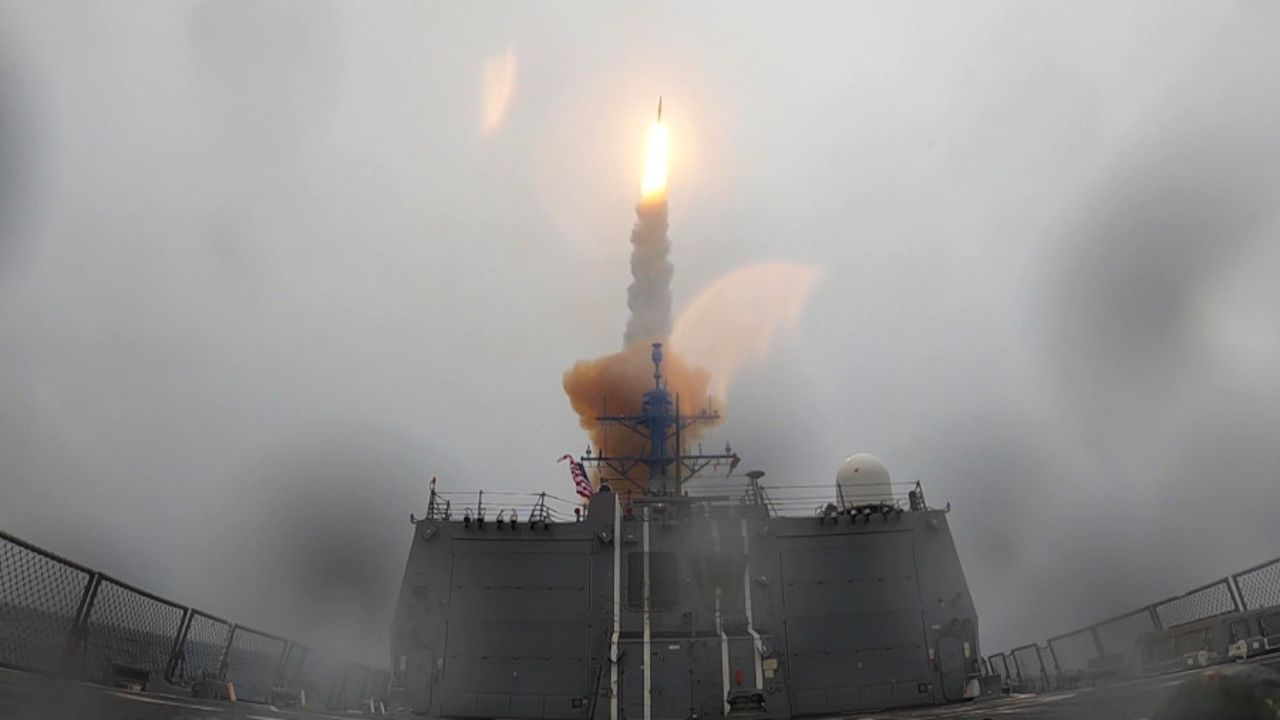 In a groundbreaking cooperative engagement, the Royal Netherlands Navy’s HNLMS De Zeven Provincien (F802) employed its advanced combat system suite to provide an early warning ballistic track to the maritime task group. Upon receipt of this track information, Paul Ignatius was able calculate a firing solution to launch an SM-3 Blk IA and negate the threat.  This highly technical level of interoperability is key to missile defense – a demonstration of the capability to fully integrate Allies into what was previously a capability singularly shouldered by the United States.

“We had the opportunity to demonstrate the combined capabilities and interoperability of NATO,¨ said Cmdr. Lennard Cannon, commanding officer of Paul Ignatius. ¨We did our job well in demonstrating what we are capable of.”

The ability to launch, track and intercept missiles is key to improved defensive capability, capacity and ultimately deterrence against an ever-advancing missile threat.  Ballistic missile launches are not only complex to track, but require precision engineering to consummate engagements. The intercepts are kinetic, effectively hitting a bullet with a bullet at hypersonic speed in space. Maintaining the capability within the Alliance requires being able to track and share fire control quality data across multiple partners, domains, and data networks.

This year’s exercise is a new high-water mark in the complexity of test scenarios designed to anticipate tomorrow’s real-world threats. At-Sea Demo/Formidable Shield 21 provides an opportunity to use portions of the NATO Ballistic Missile Defense architecture and develop potential tactics, techniques and procedures in the NATO area of operations.

“Intercepting a target in space isn’t just success for the crew, but for the U.S Navy and our Allies,¨ Cannon said. ¨It drives our understanding and improves our ability to respond. As the newest operational destroyer in the fleet, we had to complete basic phase training in order to conduct this exercise. Completing this during the COVID global pandemic was challenging for the crew, but they lived by the ship’s motto: ‘Always ready, fight on.’”

Bringing together ships, aircraft, ground assets and deployed staff from ten nations, including Belgium, Denmark, France, Germany, Italy, the Netherlands, Norway, Spain, the United Kingdom, and the United States, allows participants to learn from each other and strengthen relationships with Allies and Partners in the region.

MTMD-F worked closely with STRIKFORNATO in developing a plan for data collection and analysis which supported the operational forces’ technical capability development.

“From the ocean depths to low earth orbit, STRIKFORNATO defends the Alliance across all domains and against all those who might threaten its integrity and conviction,” Lipps said.

Naval Striking and Support Forces NATO, based in Oeiras, Portugal, is a rapidly deployable, maritime headquarters that provides scalable command and control across the full spectrum of warfare areas.

U.S. Sixth Fleet, headquartered in Naples, Italy, conducts the full spectrum of joint and naval operations, often in concert with joint, allied and interagency partners, to advance U.S. national interests and security and stability in Europe and Africa.