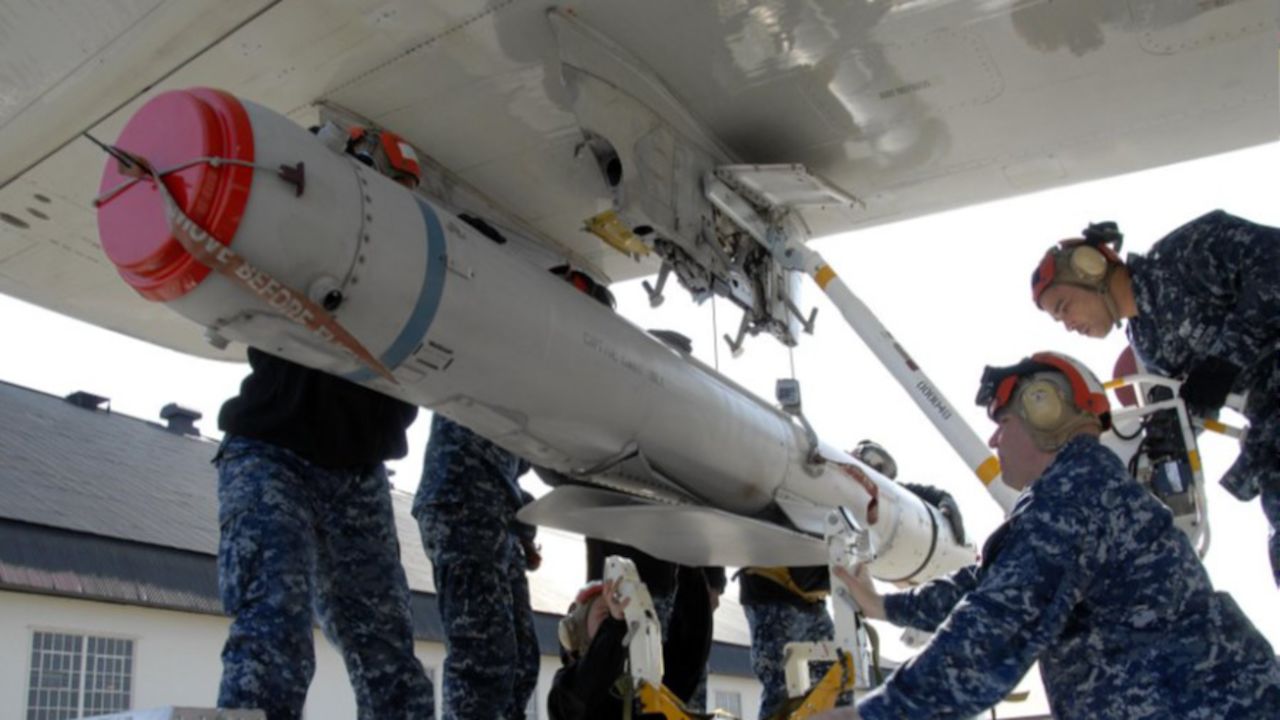 On October 21, the U.S. State Department announced it had made a determination approving a possible Foreign Military Sale to the Taipei Economic and Cultural Representative Office in the United States (TECRO) of 135 AGM-84H Standoff Land Attack Missile Expanded Response (SLAM-ER) Missiles and related equipment for an estimated cost of $1.008 billion. The Defense Security Cooperation Agency delivered the required certification notifying Congress of this possible sale today.

The principal contractor will be the Boeing company, St. Louis, MO. Implementation of this proposed sale will require the assignment of two U.S. contractor representatives to the recipient for a duration of 8 years to support technical reviews, support, and oversight.

The AGM-84H/K SLAM-ER (Standoff Land Attack Missile-Expanded Response) is an advanced stand off precision-guided, air-launched cruise missile produced by Boeing Defense, Space & Security for the U.S. Armed Forces and their allies. Developed from the AGM-84E SLAM (Standoff Land Attack Missile) (itself developed by Boeing Integrated Defense Systems from the McDonnell Douglas Harpoon antiship missile), the SLAM-ER is capable of attacking land and sea targets medium to long range (155 nautical miles/270 km maximum). The SLAM-ER relies on the Global Positioning System (GPS) and infrared imaging for its navigation and control, and it can strike both moving and stationary targets.

The SLAM-ER can be remotely controlled while in flight, and it can be redirected to another target after launch if the original target has already been destroyed, or is no longer considered to be dangerous (command guidance). The SLAM-ER is a very accurate weapon.