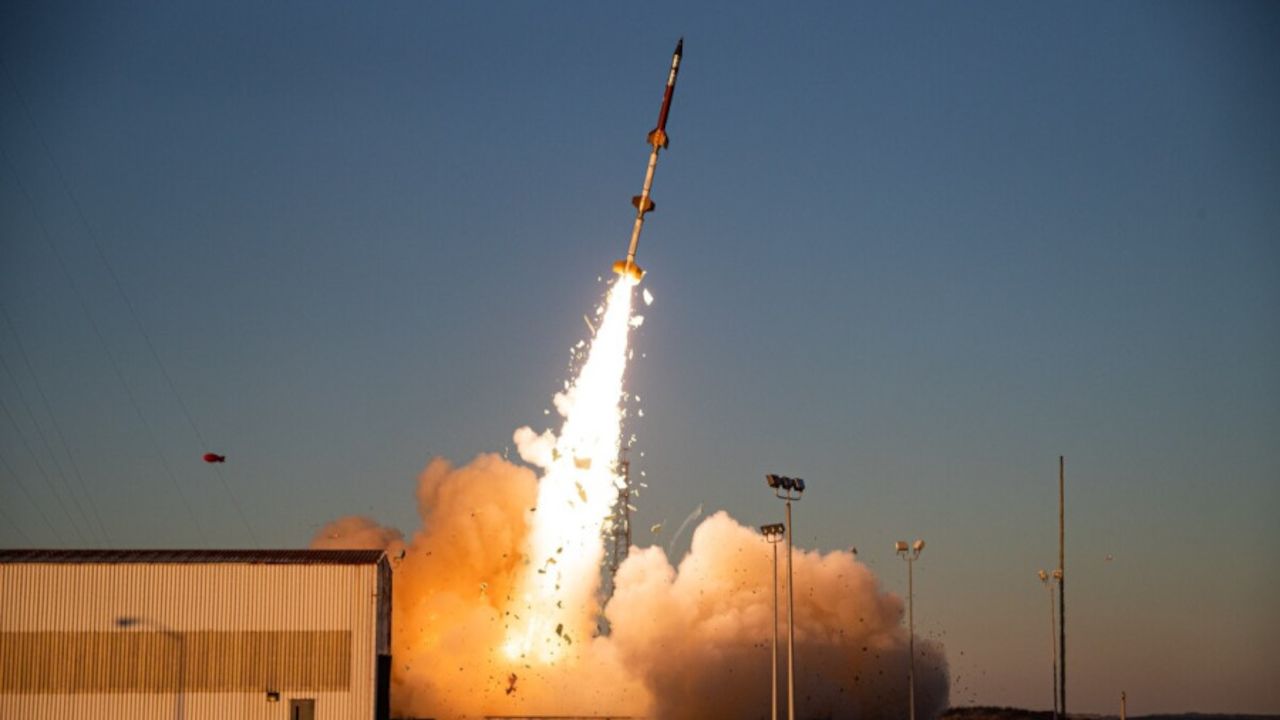 The AFRL payload for undisclosed research was placed onto a preplanned suborbital trajectory following its launch March 3 aboard a sounding rocket, which took off from NASA Wallops Flight Facility in Virginia. The Terrier-Terrier-Oriole Sounding Rocket was built by the Space Vector Corp. and Kratos Space and Missile Defense, the latter of which provided integration, interface and mission planning for the launch.

This was the first sounding rocket launch delivered under the Sounding Rocket Program-4 contract, designed to provide suborbital launches and support services for the Space and Missile Systems Center. The indefinite delivery/indefinite quantity contract worth up to $424 million was awarded to two parties: OrbitalATK and a joint venture led by Space Vector Corp. in partnership with Kratos. The award covers a seven-year ordering period.

“This mission is a great example of the innovation in SMC contracting and using small launch contracts to expand our capability and provide support in launching experimental missions,” said Lt. Col. Ryan Rose, chief of SMC Launch Enterprise’s small launch and targets division, in a statement.

“Congratulations to the entire government and industry team on successfully executing this important mission, and launching in only 16 months from contract award during the challenging conditions presented this past year,” she added.