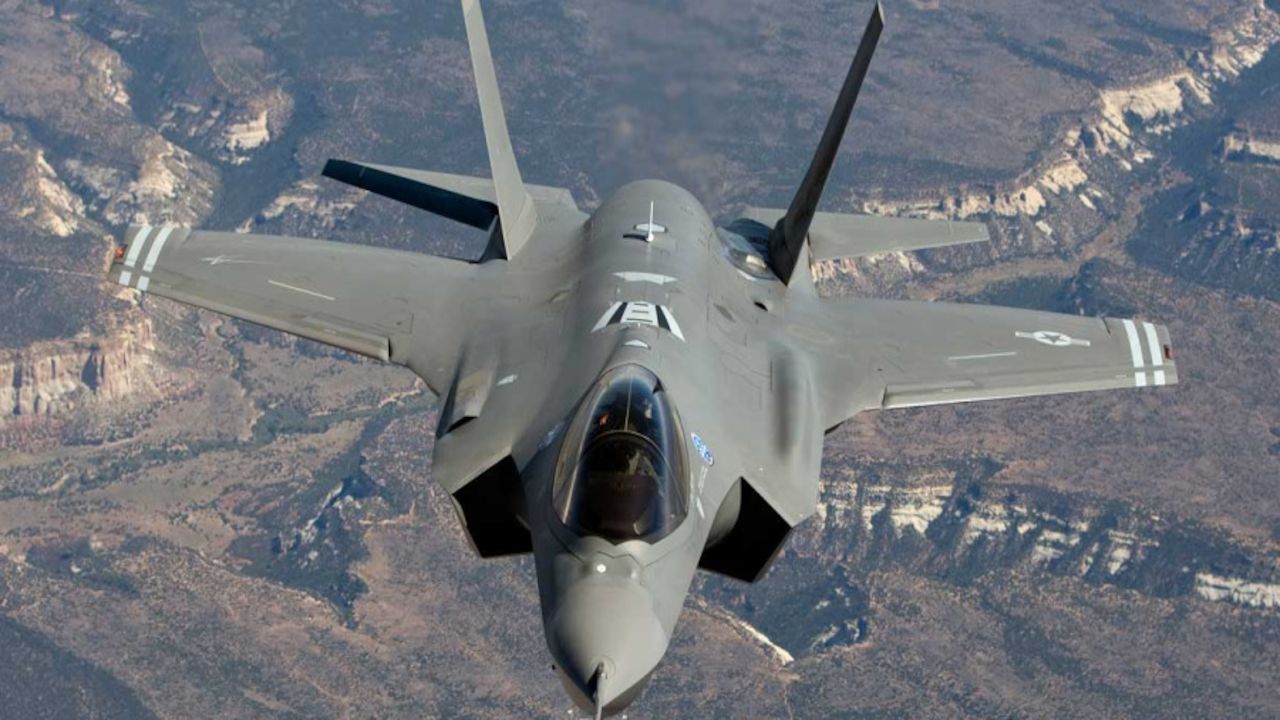 The U.S. State Department recently approved the potential sale to the United Arab Emirates of more than $10.4 billion worth of F-35A fighter jets.

According to the U.S. Defense Security Cooperation Agency, the complete package includes a wide range of other equipment aboard the aircraft, along with a Full Mission Trainer, training, logistics and support.

It is important to note, however, that U.S. government approval does not mean a country has agreed to purchase the weapons or other systems in question.

Over the summer, President Trump said at a news conference that the United Arab Emirates is seeking to buy an unknown number of F-35 Lightning II fifth-generation fighter jets.

The announcement comes just days after the agreement between Israel and the United Arab Emirates to normalize diplomatic ties and forge a broad new relationship.