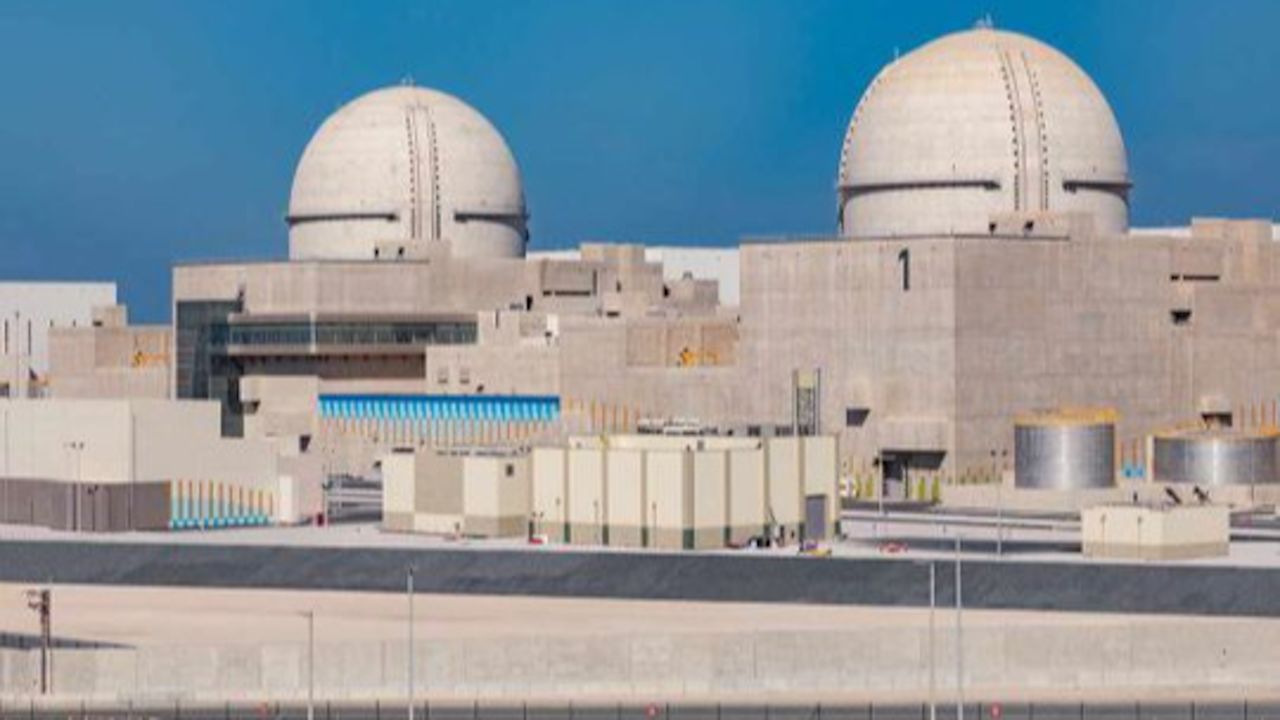 The Barakah nuclear power plant in the Abu Dhabi emirate is the first nuclear power station in the Arab world and part of the oil producing state’s efforts to diversify its energy mix.

De facto ruler Abu Dhabi Crown Prince Mohammed bin Zayed al-Nahyan said it was a historic milestone for the country, which this year celebrates 50 years since its formation.

Barakah’s construction has faced delays as the Gulf state builds a nuclear industry from scratch.

Unit 1 received its operating licence from the nuclear regulator in 2020, three years after its expected planned start up in 2017.

Last August, Unit 1 was connected to the national power grid and in December reached 100% of reactor power capacity during testing.

Unit 2 was issued an operating licence in March this year.

When completed Barakah, which is being built by Korea Electric Power Corp (KEPCO), will have four reactors with 5,600 megawatts (MW) of total capacity - equivalent to around 25% of the UAE’s peak demand.