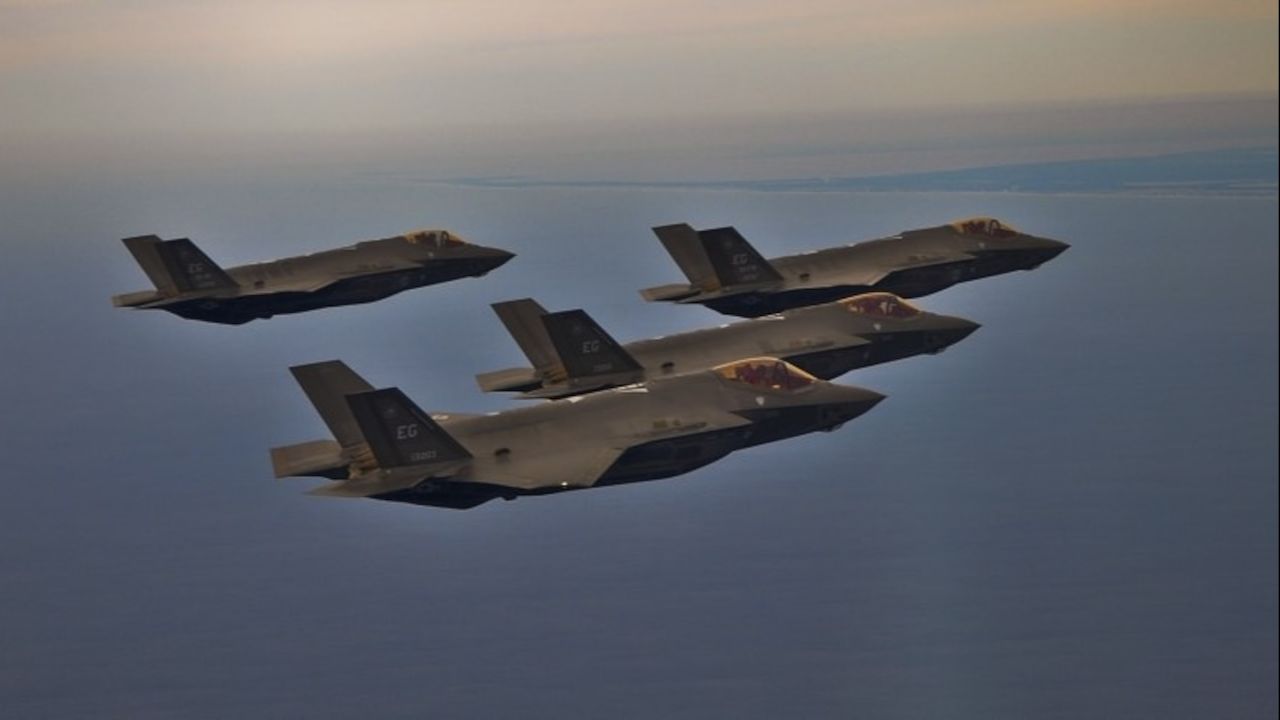 The United Arab Emirates has submitted a formal request to purchase next-generation F-35 jets from the U.S. after the signing of a diplomatic agreement with Israel this month, according to a U.S. official familiar with the issue.

The request to the State Department is the first step in a potentially long process to secure the stealthy Lockheed Martin Corp. fighters, the most advanced U.S.-built aircraft. The official didn’t say how many planes the Middle East nation is seeking.

The potential purchase of the F-35s generated some criticism in Israel as the U.S.-brokered agreement between Israel and the UAE neared last week. Under American law, Israel is guaranteed weapons needed to maintain its “qualitative military edge” over Arab nations. U.S. officials have said they can provide that assurance regardless of F-35 sales without specifying publicly what they would offer Israel.

UAE Foreign Minister Anwar Mohammed Gargash, speaking to reporters covering the United Nations General Assembly on Friday, declined to comment when asked about the letter but earlier said that it was “logical” that the emirate would seek to upgrade its existing F-16 fleet by buying F-35s. He described the UAE effort as “legitimate.”

Officials at the Pentagon and State Department said they don’t comment on potential arms sales until they have been formally notified to Congress.

The UAE request is likely to generate some tough questioning about how it affects Israel if, as expected, the administration submits the request for approval by Congress.

“The potential F-35 sale raises questions about whether the administration might provide the UAE with a ‘watered-down’ version of the jet in order to preserve Israel’s ‘Qualitative Military Edge,”’ Ken Katzman, a senior analyst on Middle East issues at the nonpartisan Congressional Research Service, said Friday. He said it’s likely “that the UAE will bargain intensively to buy the plane with all the advanced features that U.S. law permits to be sold to a foreign country.”

President Donald Trump pushed for Israel and the UAE to reach the diplomatic accord the two sides signed at the White House last week, along with a separate agreement between Israel and Bahrain. The U.S. administration has predicted that more nations will join what the U.S. bills as a “peace process” between Arab nations and Israel.

Although the agreements between the UAE, Israel and Bahrain were the first formal accords between Arab nations and Israel since Jordan in the 1990s, they come after broad informal ties between the countries had been established. Nevertheless, the accords are widely seen as part of a broader shift in Mideast politics that is leaving both Iran and the Palestinain Authority more isolated in the region.