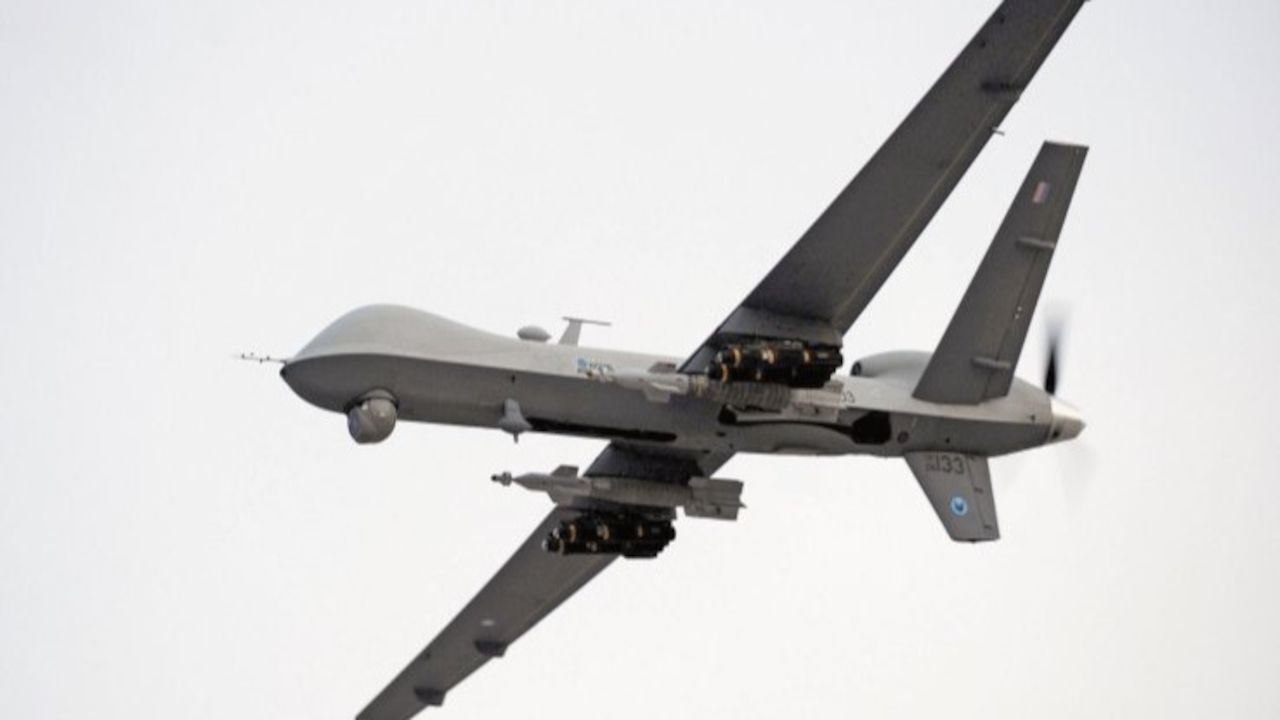 The Royal Air Force (RAF) already fields nine Reaper UAVs (an early aircraft was decommissioned in 2019). An unknown number of this fleet are currently flying operations over the Middle East, while those not being used are held in storage at RAF Waddington in the UK.

It is unclear precisely what this SOLAR requirement is, how it relates to the RAF’s existing Reaper fleet, or how the requirement and this additional platform relate to the impending delivery of up to 16 new GA-ASI MQ-9B Protector RG1 MALE UAVs from 2023 (down from the earlier government stated figure of 20, and less than the 26 approved by the US). The Ministry of Defence (MoD) had not been able to provide Janes with further information by the time of publication.