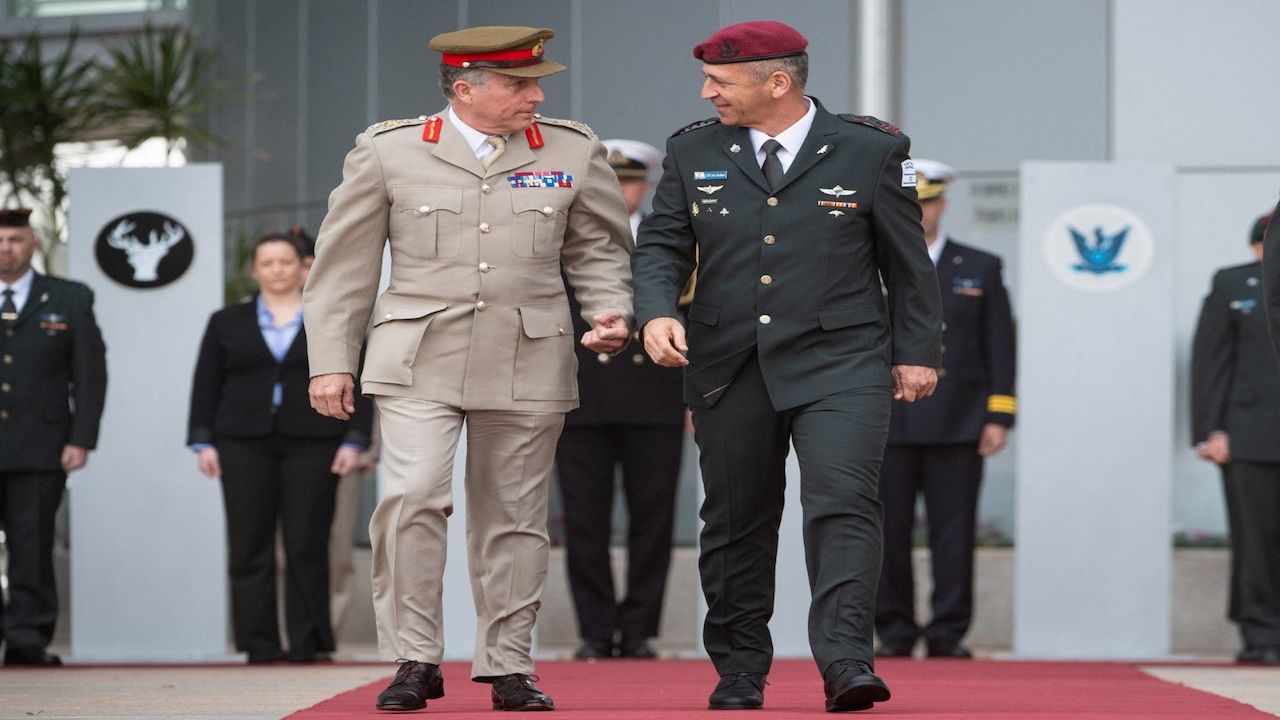 In a joint op-ed written in the UK’s center-right Daily Telegraph, British Foreign Secretary Liz Truss and Israeli Foreign Minister Yair Lapid said that the agreement would transform “our close friendship into an even closer partnership.”

They added: “This pact will spur technological breakthroughs, which have the potential to change the world, create high-quality jobs in both our countries and provide tools to our security forces.”

The top diplomats also wrote about Iran and the ongoing nuclear negotiations, saying: “We will work night and day to prevent the Iranian regime from ever becoming a nuclear power.”

Lapid was in London on Monday to meet with Truss and will head to Paris on Tuesday.

His visits to Western capitals come as Iran and world powers meet in Vienna for nuclear talks.