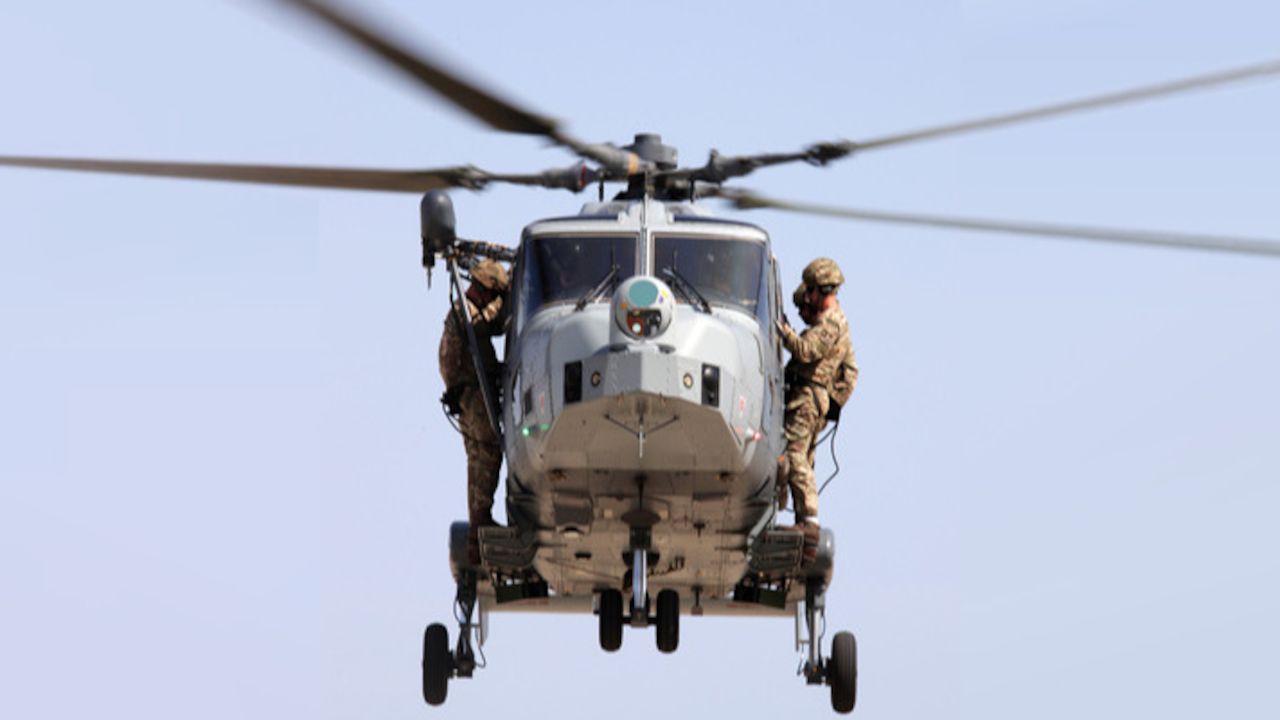 BAE Systems announced that has received a $21 million contract from the United Kingdom’s Ministry of Defence to support the Common Missile Warning System (CMWS) over the next four-and-a-half years.

“The UK Ministry of Defence has been a key partner on CMWS for decades,” said Christopher Austin, BAE Systems’ director of Threat Detection Solutions. “It is a privilege to continue to help ensure the safety of our ally’s aircraft and personnel with the protection of CMWS.”

CMWS, developed by BAE Systems, integrates hostile fire indication, missile warning, and countermeasure coordination capabilities into one system and is used on a variety of UK rotary-wing and fixed-wing aircraft. It alerts crews to incoming threats and commands automated countermeasure dispensing, ensuring survivability of the aircraft and its crews.

Deployed across the U.S. Army rotary and fixed-wing fleet, as well as aircraft of 16 allied countries, more than 3,000 CMWS units have been installed on over 40 different platforms. Since BAE Systems first fielded the system in 2005, CMWS has logged approximately 4 million combat theater flight hours, saving dozens of aircraft and hundreds of lives in an ever-changing threat environment.