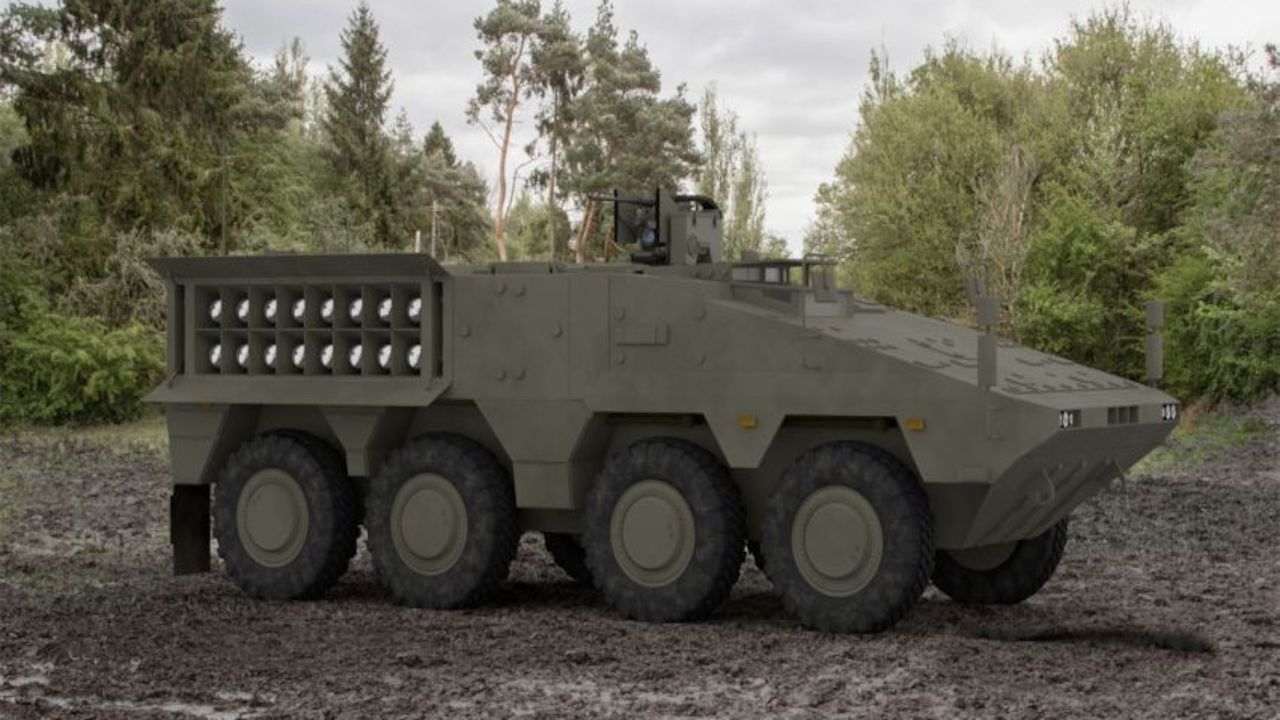 Speaking to Janes , Dstl and British Army officials described their latest concepts regarding the BGOAA, which is expected to enter service throughout the 2030s.

According to Lieutenant Colonel Mike Baxter, SO1 Light and Medium Forces, British Army, BGOAA will seek to identify potential replacements for a variety of legacy anti-tank solutions, including Swingfire, Javelin, Next generation Light Anti-tank Weapon (NLAW), and Anti-Structure Munition (ASM).

“These systems were designed in the 90s and 00s, with early 2000s conflict in mind, typically as dismounted systems and not optimised for on-the-move operations. During the lifetime of these systems, they have not really faced a significant armour threat,” Lt Col Baxter said.

“BGOAA takes the experience of the last few years with the aim of providing accurate, long-range engagement capabilities down to the section level against armoured and non-armoured targets,” he said.

Challenges being considered by Dstl and the army as part of the BGOAA solution include the proliferation of vehicles’ integrated active protection systems and multispectral imaging sensors, which can leave anti-armour platforms with “nowhere to hide”.