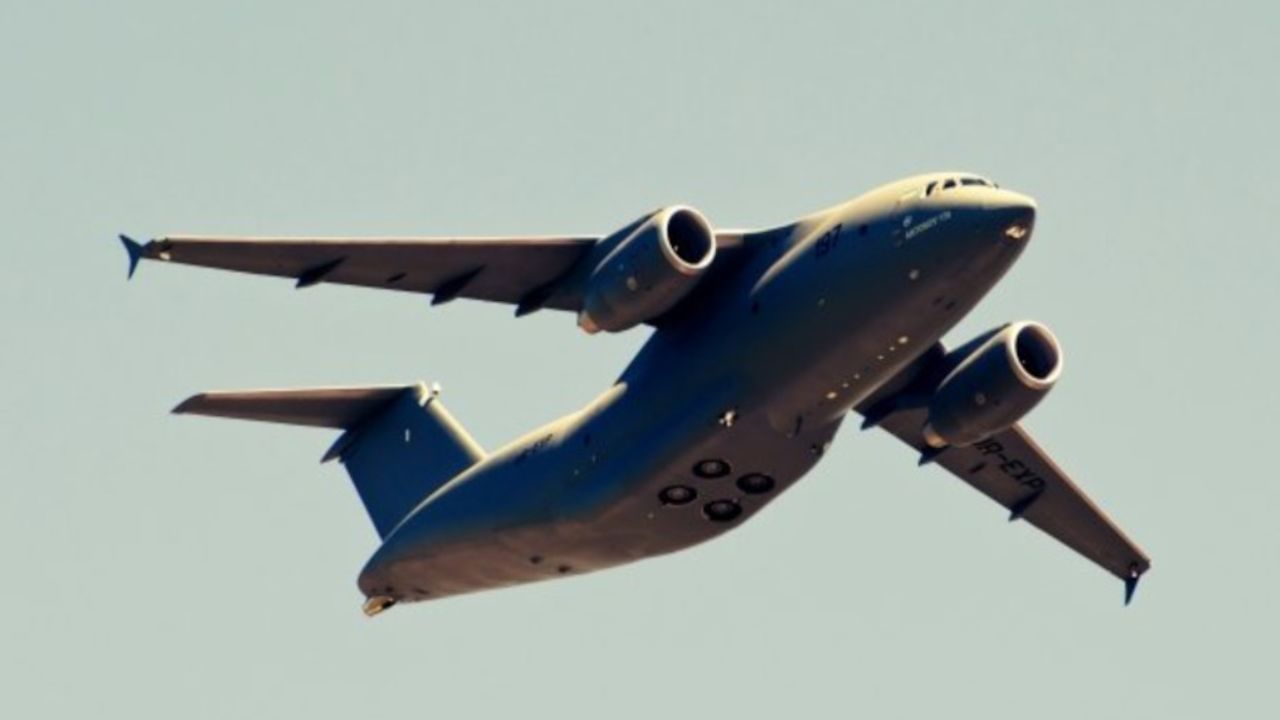 Ukraine’s Antonov Company has produced its first transport plane without Russian components, the An-178.

“This is the first plane without a single Russian part. We have been accused of not producing planes for several years. But with the beginning of the Russian military aggression in 2014, we lost not only the export market, but also the supply market for important components. It took some time to find import substitution and search for new suppliers,” Alexander Moose, President of Antonov, said during in an interview with Ukrinform.

Two-thirds of the components are produced by the United States while remaining is manufactured locally, he added.

“We have carried out the project work on the replacement of Russian components at our own expense. In fact, extensive international cooperation was anticipated in 2010-2011 when the An-178 project was developed. In 2015-2016, we simply continued this systematic work,” claims Moose.

Antonov An-178 Ukrainian short-haul transport aircraft powered by turbojet engines was developed on the basis of An-158 passenger plane. The jet can carry up to 18 tonnes of cargo, including large-sized 1C containers. It was designed to replace old An-12 planes.