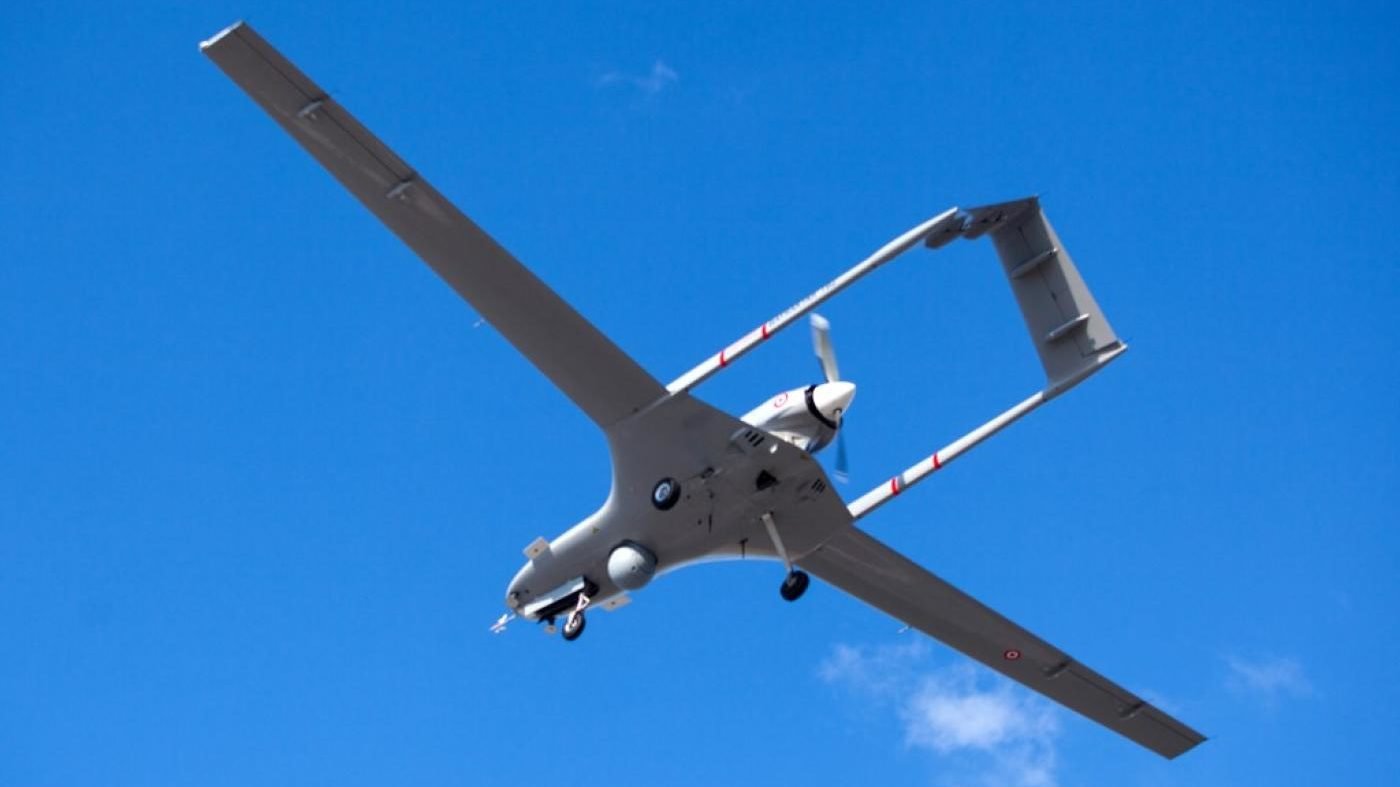 Ukraine and Turkey on Thursday signed a series of agreements - including a deal that will expand the production capabilities of Turkish drone-maker Baykar, which saw its drones deployed last year in Kiev's war against Russian-backed separatists in its eastern Donbass region.

The two countries signed eight agreements, which also included a trade deal that Kiev says will boost bilateral trade to around $10bn over the next five years.

"[The] defence industry and aviation are the main driving force for our strategic partnership," Ukrainian President Volodymyr Zelensky told reporters.

"Baykar will expand its production of unmanned aerial vehicles in Ukraine, and Ukraine will strengthen its defence capabilities with these new technologies and jobs."

Turkish President Recep Tayyip Erdogan, who has a close - but sometimes fraught - relationship with Russian President Vladimir Putin, reiterated Ankara's support for the territorial integrity of Ukraine as tensions Moscow continue to escalate.

"Our visit takes place in a sensitive time," he said. "I would like to reiterate that we are supporting the Ukrainian sovereignty over Crimea."

Erdogan added that Turkey would like to be a mediator between Russia and Ukraine, who he sees as "two friendly neighbours".

"It could be either by arranging a meeting at the presidential level or at technical levels," he said.

The Turkish government has been walking a tightrope between Russia and Ukraine, with which Ankara has historic defence ties.

But recently, Ankara sold armed drones to Ukraine, which were subsequently used against pro-Russia separatists in the Donbass region - a move that angered Moscow and raised tensions again.

Russia has deployed about 120,000 troops near its border with Ukraine, and has also signalled its displeasure with growing defence cooperation between Ankara and Kiev.

Ukraine has nearly 20 TB-2 Baykar armed drones which have proven their worth against Russian-made military hardware in several countries. Ukraine also supplies the engines for Baykar's Akincı, another medium-altitude, long-endurance drone.

Russian officials publicly rebuked Ankara for the sales, but a senior Turkish official told Bloomberg on Thursday that the country would not backtrack from its arms deals just to please Russia.

Ahead of Erdogan's visit, Ukrainian Defence Minister Oleksii Reznikov told reporters he would ask his Turkish counterpart for more hardware, including body armour and helmets.

"Today we will talk to my colleague about the possibility of supplying security systems," he said. "Because, as it turned out, there is a huge queue for Nato countries to purchase these systems."

Reznikov also said that the defence industry cooperation deal would increase cooperation in the field of high-grade military technology:

"One of the examples of fulfilling this agreement will be the construction of the Bayraktar plant, which produces drones that will be manufactured in Ukraine and will accordingly create a training centre that will train our pilots to operate unmanned drones of various categories."

Baykar, which produces the TB-2, acquired land in Ukraine in December to build a factory for co-production purposes.

Reznikov also said the next generation TB-2 drones would use Ukrainian engines manufactured by Motor Sich.

"This will, in fact, be the Ukrainian-Turkish Bayraktar in terms of technological content. Well, accordingly, they will be used in the armed forces of Ukraine and Turkey, and those countries that will be willing to buy them," he added. 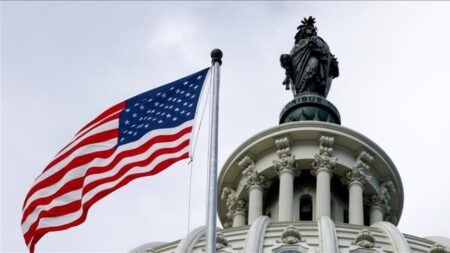 Biden requesting over $9B from Congress to aid Ukraine

Biden requesting over $9B from Congress to aid Ukraine