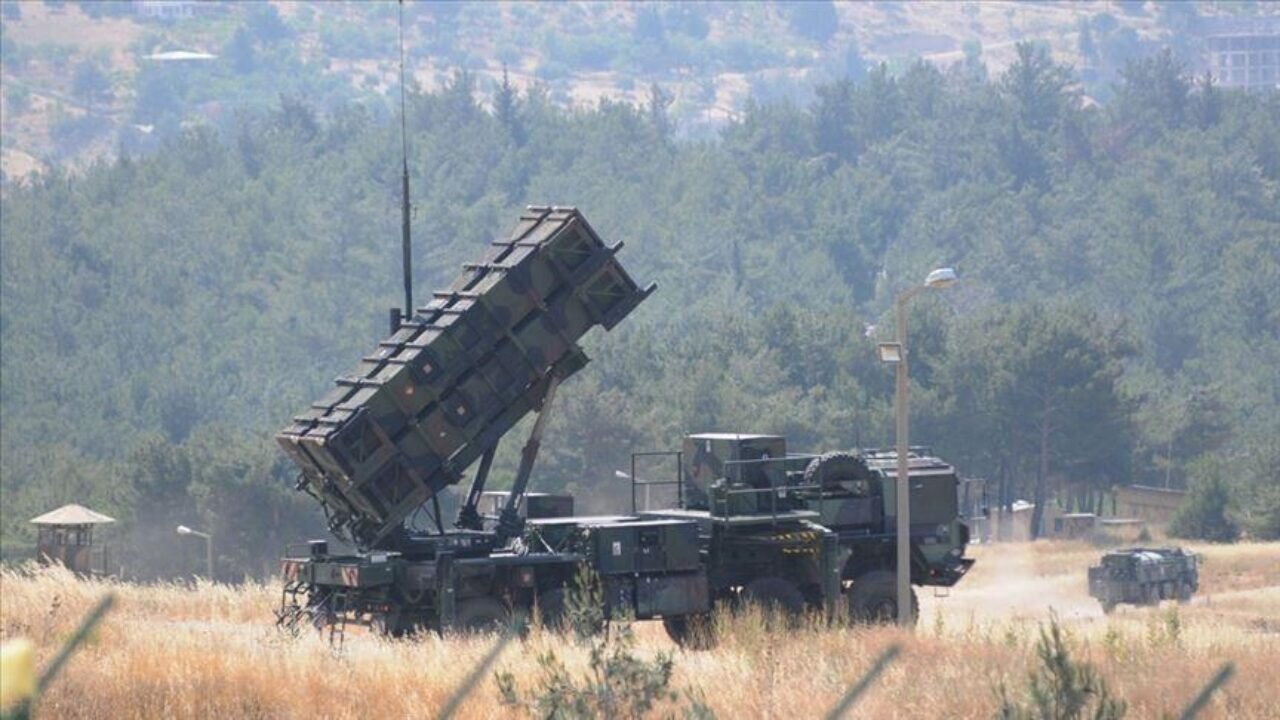 Ukraine is in the process of acquiring the Patriot air defense system from the US, President Volodymyr Zelenskyy said.

“The process is ongoing and I am personally involved in it. It is very necessary … (and) important for us,” Zelenskyy told a French news channel, according to a report by Ukrainian state news agency Ukrinform on Sunday.

The Ukrainian leader said he is directly involved in the matter because of his “personal relationship with (US) President (Joe) Biden.”

Zelenskyy said he had also spoken to French President Emmanuel Macron about the Crotale missile systems that Ukraine received from France last month.

“I don’t know how they function on the ground, they haven’t been deployed yet,” Zelenskyy said.

He said Kyiv is also waiting on a decision from Italy and France on the delivery of the SAMP/T Mamba air defense systems.

On the situation at the Zaporizhzhia nuclear power plant, the Ukrainian leader claimed there are 500 Russian soldiers deployed in the area.

In terms of what happens there, “I think everything depends on these 500 fighters,” he added.

Elsewhere, Ukraine’s national energy company Ukrenergo announced that all nuclear plants in the country are working at capacity, except for Zaporizhzhia, which “continues to be in shutdown mode."

Russia’s state-owned nuclear operator Rosenergoatom on Saturday announced the start of construction on a “safety cushion” to shield the nuclear waste storage site at Zaporizhzhia.

Zaporizhzhia, Europe’s largest and one of the world’s 10 biggest nuclear power plants, has been under Russian control since March, soon after the start of the Ukraine war.

Fears of a nuclear catastrophe persist amid reports of shelling around the area.

On Friday, Russia’s Deputy Foreign Minister Sergey Vershinin said a new round of talks with the International Atomic Energy Agency about the situation at Zaporizhzhia could soon be held in Moscow.