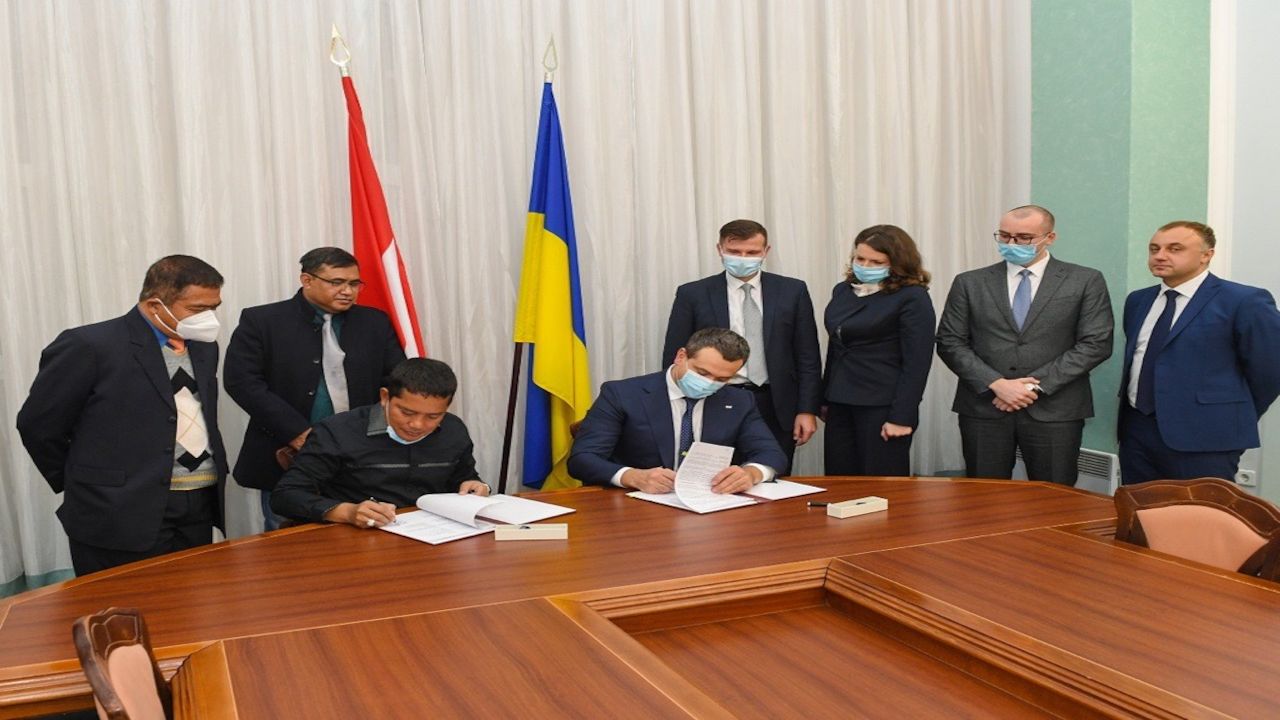 Ukroboronprom announced in a press release Thursday that Ukraine and the Republic of Indonesia will develop partnership in the field of security and defense.

The company mentioned that the agreement was reached at a meeting held between Vadym Nozdrya, General Director of the Ukrspecexport State Company and a delegation of the Air Force of Indonesia during their stay in Ukraine.

Vadym Nozdrya noted that the Ukrainian side is ready to support high pace of cooperation in implementation of bilateral projects in aviation industry, specifically in repair and modernization of equipment. Relevant contracts were signed during the meeting.

"Indonesia has long been Ukraine's reliable partner in military-defense cooperation, so we are interested in gaining mutual benefits from the development of military and technical potential of our countries," the head of Ukrspetsexport, which is part of Ukroboronprom, said.

The Agreement on cooperation in the defense sector between the Cabinet of Ministers of Ukraine and the Government of the Republic of Indonesia is the foundation of the development of military-technical partnership. The agreement outlines general principles of bilateral cooperation in areas of mutual interest.

The parties can also work together in the field of procurement of armaments and military products in the framework of joint projects, production, supply of weapons and other military goods, as well as maintenance, repair and modernization of armaments.

US approves $13.9B sale of 36 new F-15 fighter jets to Indonesia
IndonesiaUkroboronprom