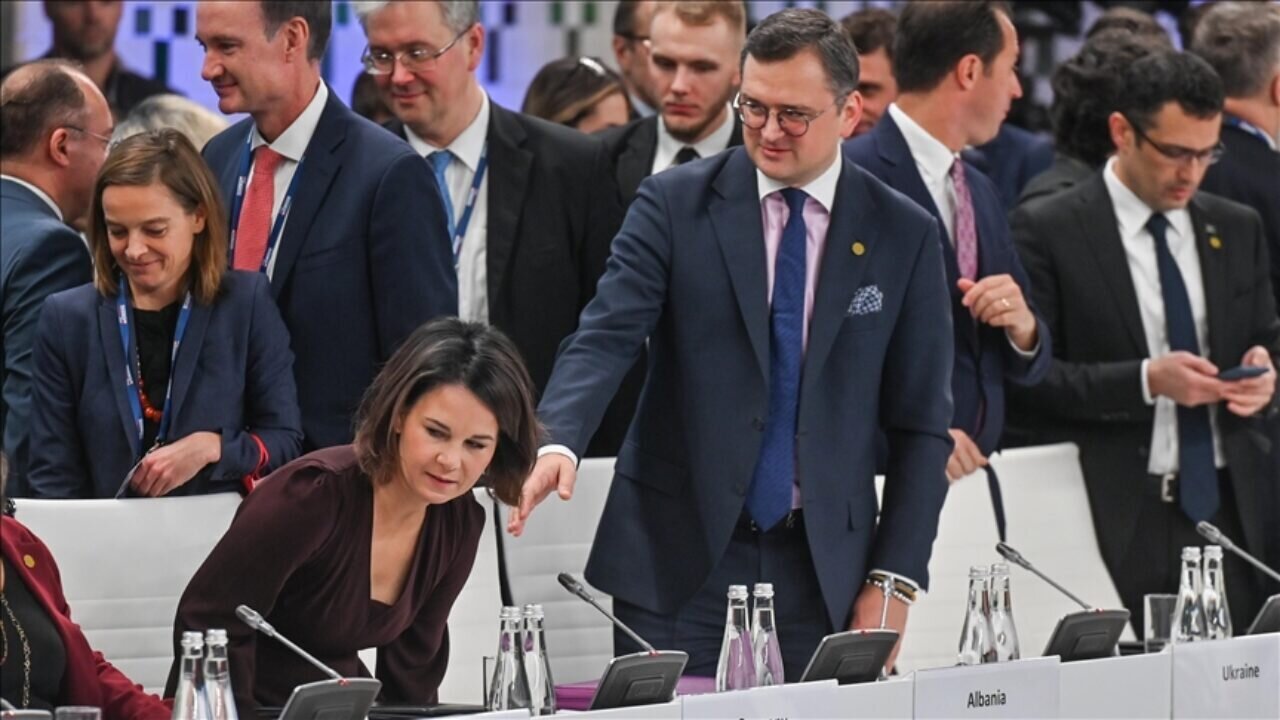 “Josep Borrell and I agreed: total war against Ukraine means total support for Ukraine,” Dmytro Kuleba said in a statement after their meeting on the sidelines of the Organization for Security and Co-operation in Europe (OSCE) Ministerial Council in the Polish city of Lodz.

“I thanked the EU for its continued defense assistance and stressed that next EU sanctions should include those hitting Russia’s missile production industry: it must be put to a halt,” he added.

“Deeply honored and touched to receive the Order of Merit, first class, from President Volodymyr Zelenskyy. In my meeting with my friend Dmytro Kuleba, I underlined that the EU will continue to mobilize total support in response to Russia’s total war against Ukraine,” Borrell said in a Twitter post.

Kuleba on Thursday also held meetings with his Austrian counterpart Alexander Schallenberg and Holy See Secretary for Relations With States Richard Gallagher on the sidelines of the OSCE event, which ends on Friday.