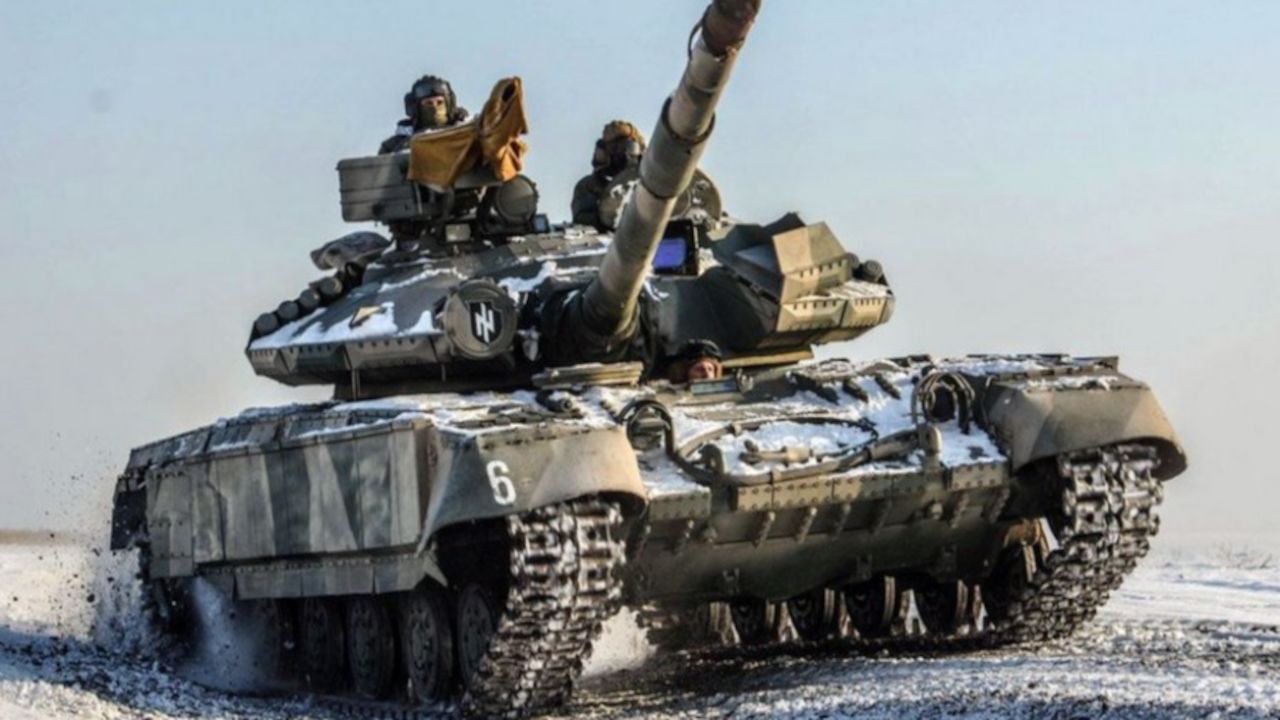 Kharkiv Design Bureau of Mechanical Engineering has confirmed its plans to create a modernized version of the T-64 tank as part of the Crab program. According to the channel "Ukraine 24", the work is planned to be completed by the end of 2021.

The essence of the Crab program, Novoti reports, is to replace old Russian components with new Ukrainian ones, so that the modernized tank becomes a 100% Ukrainian basic tank of the Armed Forces. The two main directions of the modernization aim at increasing the mobility by installing a 1,000hp engine, as well as installing more advanced aiming devices and fire control systems

At the same time, Ukrainian engineers will take into account the experience gained from the combat use of tanks in Donbas and, as they say, "will be able to avoid the mistakes made by the Russians with the T-72 and T-90 during the modernization."

The modernized T-64 (to become T-64BM Bulat) will remain the main tank of the Ukrainian Armed Forces for the next 25 years. This was announced earlier by the country's Deputy Defense Minister Alexander Mironyuk, who is in charge of weapons issues. The first prototype of the improved T-is expected by late 2021 or early 2022.

Also, the Ministry of Defense of Ukraine plans to receive Oplot tanks, but not before 2023. In relation to this tank, an R&D project is underway under the code "Bastion", which provides for the complete substitution of Russian parts with domestic or foreign ones.