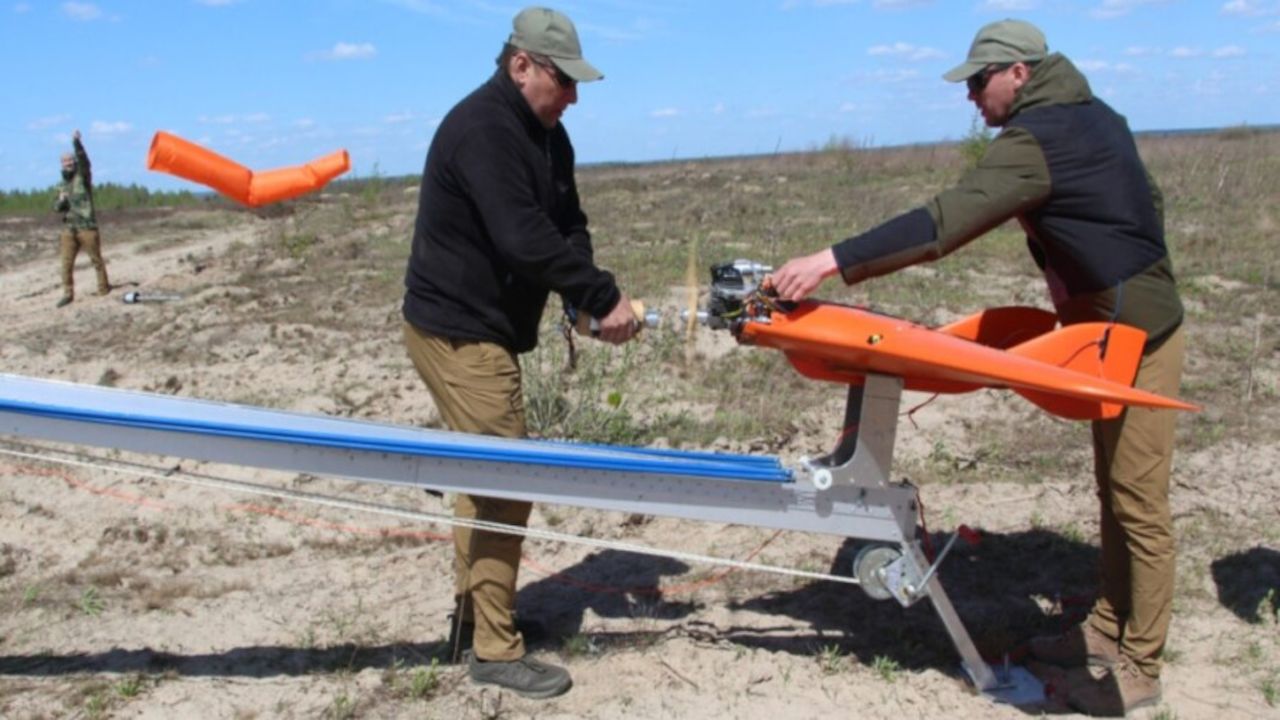 The Ukrainian Army is testing an integrated aerial target system that developed to support the training requirement of the armed forces.

According to the Army Inform news agency, the Ukrainian Army is experimenting with the Flying Target-1 (FT-1) low-flying air target system during the training phase of combat firing of air defense units at the Rivne military range.

The FT-1 is suitable for a range of training missions, including ground-based air defense artillery training and simulation of aerial targets. The target system can simulate a range of aircraft and missiles, as well as anti-ship and cruise missile threats launched from air, land, surface.

“The equipment is mobile and easy to use in any area and in different weather conditions,” – said the engineer of LLC “Unmanned Technologies” Andriy Olishevsky. “It does not require a runway and can be transported by any mode of transport, including military and special equipment, at any distance.”

In addition, the complex makes it possible to prepare units of ZU-23, “Shilka” and “Tunguska” by firing at a moving air target – a cone, which can tow any target aircraft from the complex.

The new target system is operated by a crew from a ground station, which allows you to use different points of the route, to set the flight of a low-flying target in automatic and manual modes. The FT-1 drone is landed by parachute, and it is possible to land “by plane” in emergency situations.