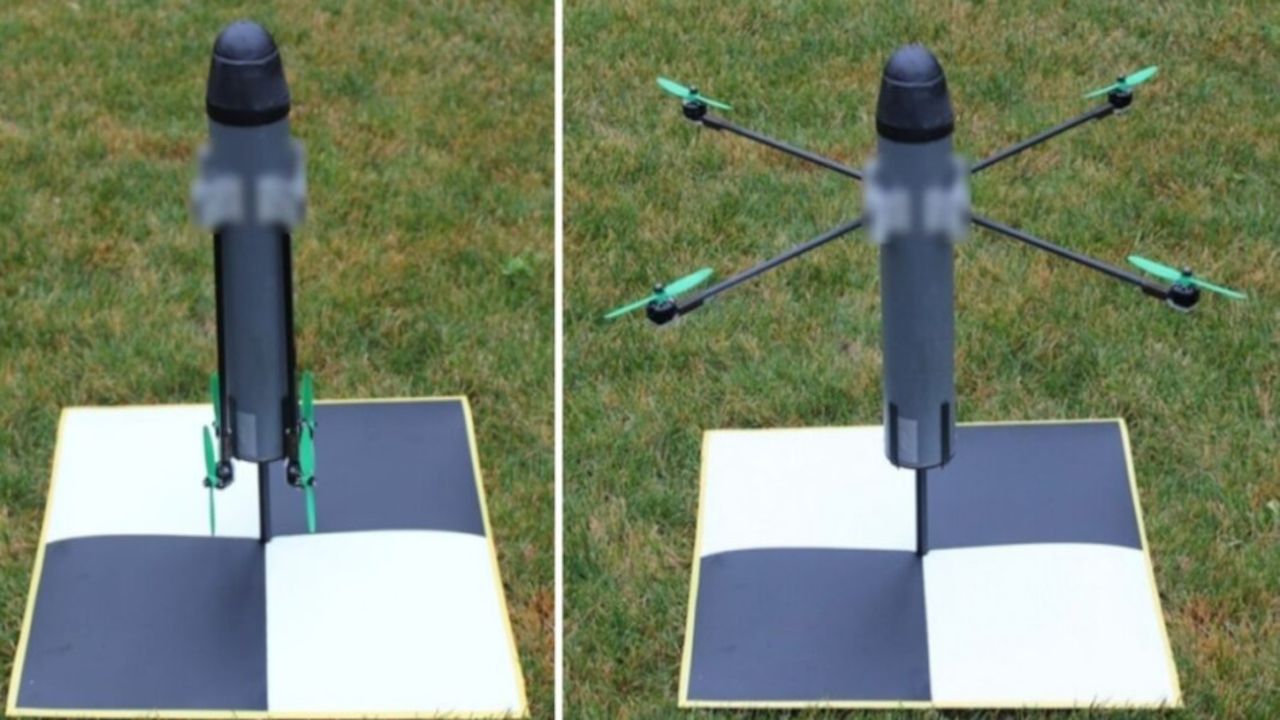 Kyiv-based startup developing low-cost counter-drone technologies to create an unmanned aircraft system to track a target in flight and plot a kinetic impact.

The startup plans to counter the increasing dangers presented by adversaries’ small, unmanned aircraft systems, or sUAS, with the kinetic method. Its system consists special drone that takes out other drones by attacking them mid-air.

According to the startup, after launch on the first step of its flight, the drone interceptor lifts to the target altitude and after this go into a horizontal flight to achieve a maximal speed of the interception.

The drone interceptor system is equipped with an array of sensors to spot, track, and intercept targets.

For detection of targets, complex using an external target designation system (radar, optical detectors etc.). It and other sensors transmit in real-time information about the intruder (azimuth, altitude, heading and other data) to the interceptor control unit.

The control unit analyzes the information and determines the degree of a possible threat, and takes a decision to attack the target independently (automatic) or by the operators’ command, depending on the complex configuration. It selects a unit and transmits information about the target, after sending the command to launch.

When the target is 20 meters away, the drone directs its nose to the target. Since the speed of the drone is large, the trajectory of the drone practically does not change and it skidding near the target, at a distance of ~ 3m. The drone activates the warhead and hits the target.

After the attack the target, the drone returns to the starting point and process vertical landing.

Also noted that the warhead will be optionality, with various modifications for different types of targets and operating modes.

It is worth mentioning that the project is looking for an investor or a partner to complete the development and set up serial production.