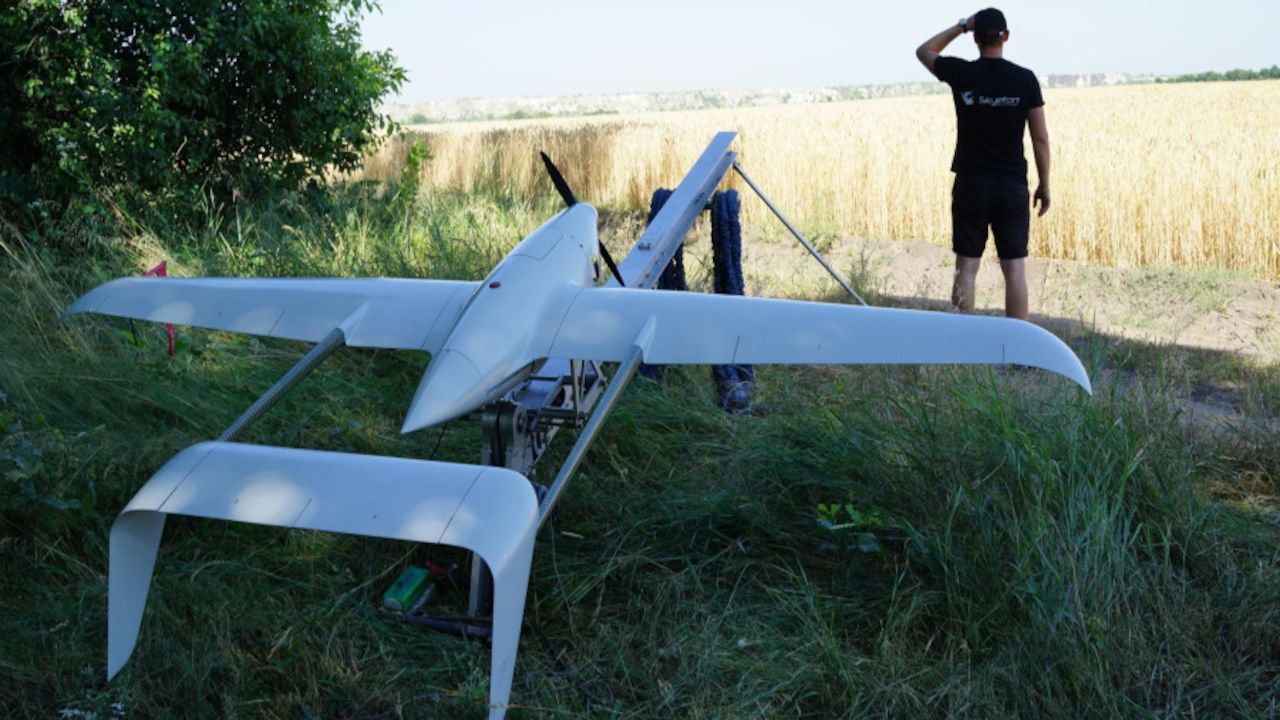 Ukrainian-based aerospace company Skyeton has developed a new family of surveillance unmanned aircraft called the Raybird 3. In an interview with Defence Blog, the founder and current CEO of the company Alex Stepura was asked about a new drone that can be flown for more than 24 hours depending on mission requirements.

Stepura was asked intrduced the Raybird 3 system and hus answer was as following:

This is an unmanned areal system, designed to patrol vast territories, like thousands sq km and more – that is why we achieved the endurance of round-a clock flight. So, most of our clients utilise RB3 for boarder control, fighting with wildfires, poaching, illegal fishing etc. In this case we use video-gimbals with day and night cameras that are installed into the flying vehicle. For mapping we apply different photo cameras. Datalink transmits video on-line from board to ground control station in HD format on 100-120 km distance – the distance depends on the weather.

RB3 belongs to small class – means the weight of the flying vehicle is always less then 25 kg.

Preparation for flight requires no tools, needs only 15 min and one person is able to deploy the system and launch it.

Most of subsystems, except datalink, engine, and payloads, we apply in RB3, we designed in-house: Flying Vehicle, autopilot, ground control station (GCS), telemetry and control link, tracking antenna and sectoral antenna for both of links, etc. This allows us to customise system very fast. This is the key point  – we provide turn-key solution for customer.

We apply fuel 4 stroke engines for long endurance flights and electric engines for 3-4 hours flights. Fuel tank is for 9 Litres and it’s enough to fly for more then 30 hours because of less then 300 gr in hour consumption.

Many components like servo machines, some encores, airplane plumage, etc  are duplicated in order to provide high level of resilience while flying.
There are on-board specific navigation components like ADS-b, inertial system, (we are testing collision avoidance system) for flying according international standards of BVLOS permits ( beyond visual line off sight).

The system close to be fully automated – operator of flight doesn’t have the opportunity to operate directly ( by joystick for example) – he mostly works before flight, crating the mission, then he just controls what is going on and interferes in mission when something goes wrong.

For the full interview: Raybird 3