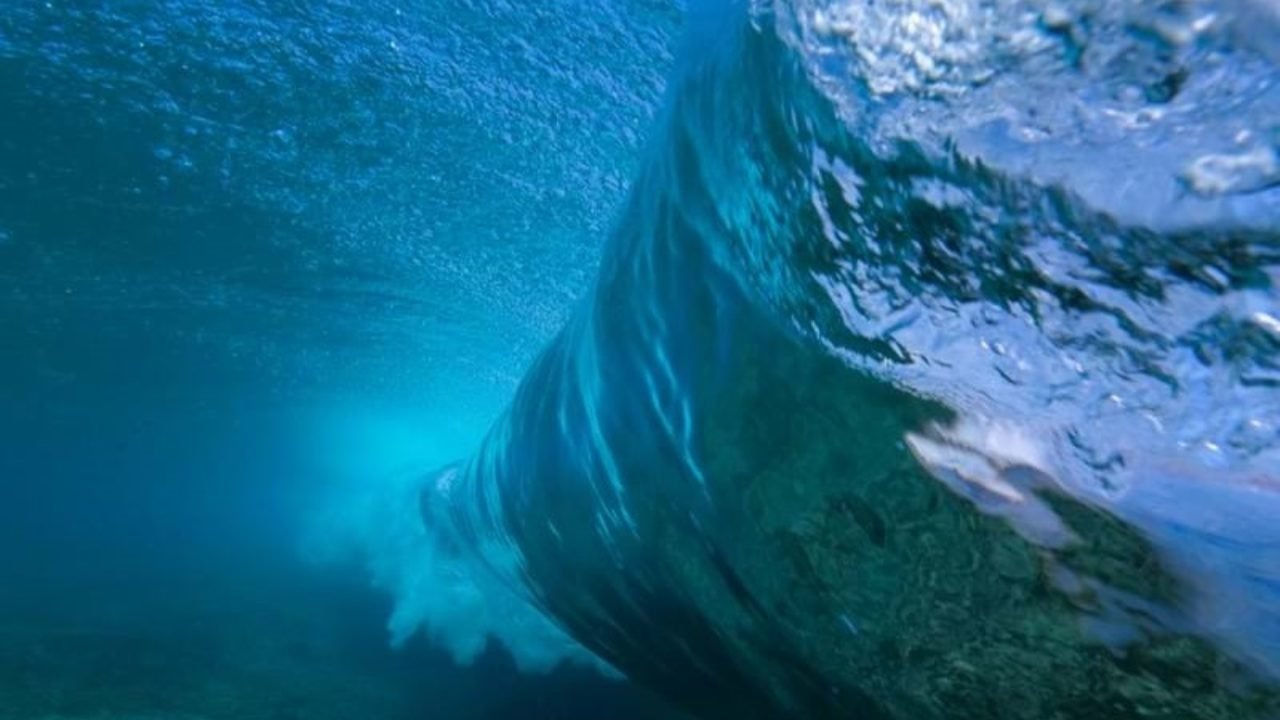 Ultra Electronics Holdings plc (ULE) and Sparton DLS, LLC announce the award of a contract valued at $11.6 million to their ERAPSCO joint venture, against the $222 million competitive Indefinite Delivery Indefinite Quantity (IDIQ) production contract for the manufacture of next-generation sonobuoys for the United States Navy.

The new buoy type, the AN/SSQ-125A (Q-125A) which was recently officially qualified, was developed by ERAPSCO after 24 months of effort.

The Q-125A will provide advanced active sonar capabilities to the U.S. Navy fleet of anti-submarine warfare (ASW) aircraft and will further the U.S. Navy’s ability to counter stealthy modern submarines from foreign adversaries.

Eric Webster, President of Ultra Sonobuoy Systems: “This is an important milestone in creating advanced capability for the U.S. Navy, and I am pleased our team continues to lead the industry into the next generation with proven expertise in transducer development and acoustic signal processing. This ability to deliver cutting edge ASW technology is essential to U.S. Navy anti-submarine warfare efforts.”

Tracy Howard, Chief Executive Officer of Sparton DLS, commented: "As a proud member of the ASW community in uniform and business for over 35 years, I am pleased that we are able to provide the highest quality sonobuoy engineering and production to the US Navy and our allies throughout the world. Our Sparton team is filled with pride and patriotism as we are able to directly support our warfighters.” 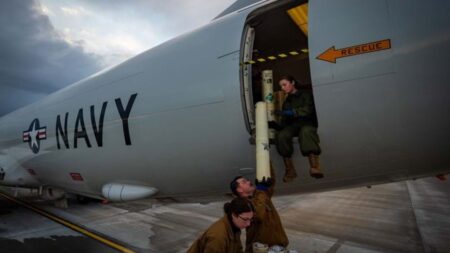