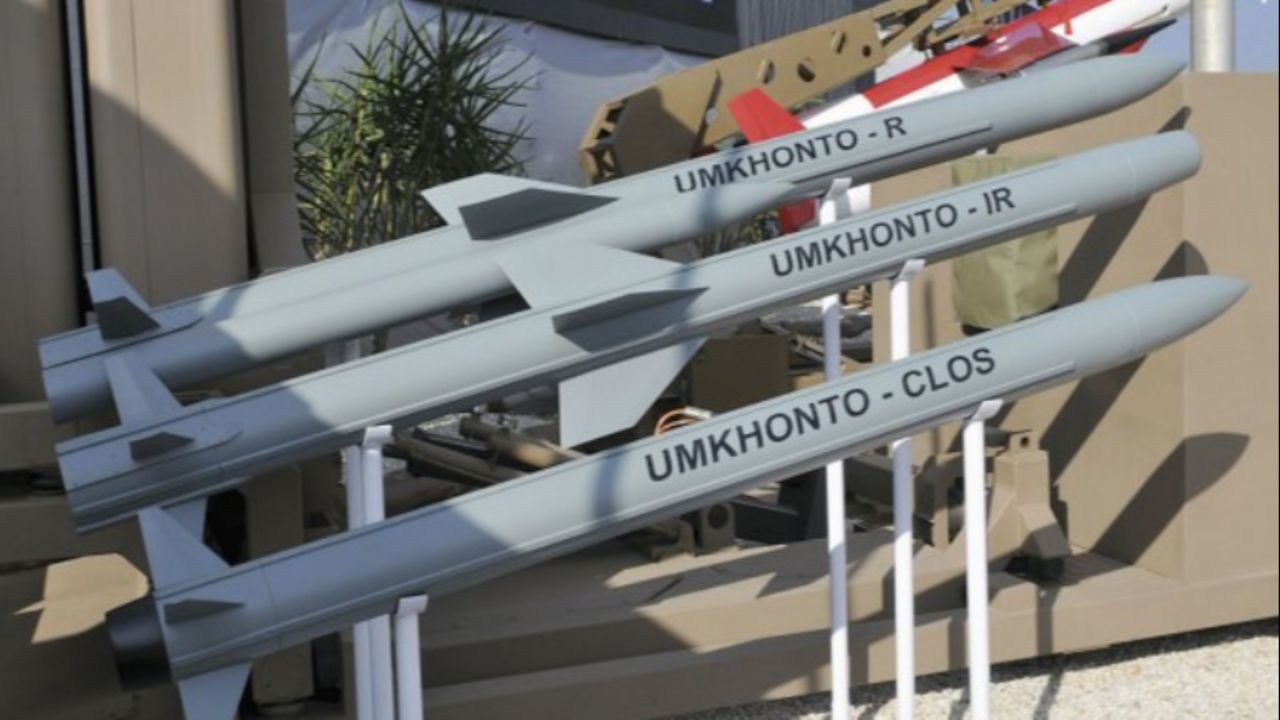 South African media has reported that the sale of Umkhonto surface-to-air missiles by Denel Dynamics has fallen through after the company failed to raise the required funds for a bank guarantee.

According to an article by the Mail & Guardian on 22 August, the Egyptian government subsequently cancelled the procurement of the missiles in late 2019, which were to be used by the Egyptian Navy’s Meko A200 frigates. The news outlet quoted a Denel spokesperson as saying that “Denel generally secures bank or insurance guarantees from financial institutions for advance receipts from its clients and performance guarantees, where contractually obliged to do so, in terms of concluded contracts”.

Denel had not responded to a Janes request for comment at the time of publication.

The deal would have been one of the company’s most significant export contracts, with the company understood to have told the government that it had the potential to be worth up to ZAR6.3 billion (USD370 million).

The news comes as ratings agency Fitch downgraded Denel’s national long-term credit rating from B(zaf) to CC(zaf), indicating very high levels of credit risk and that a default of some kind appears probable. The company’s national short-term rating was also lowered from B(zaf) to C(zaf), indicating a “near default” status, where “a default or default-like process has begun, or the issuer is in standstill.”