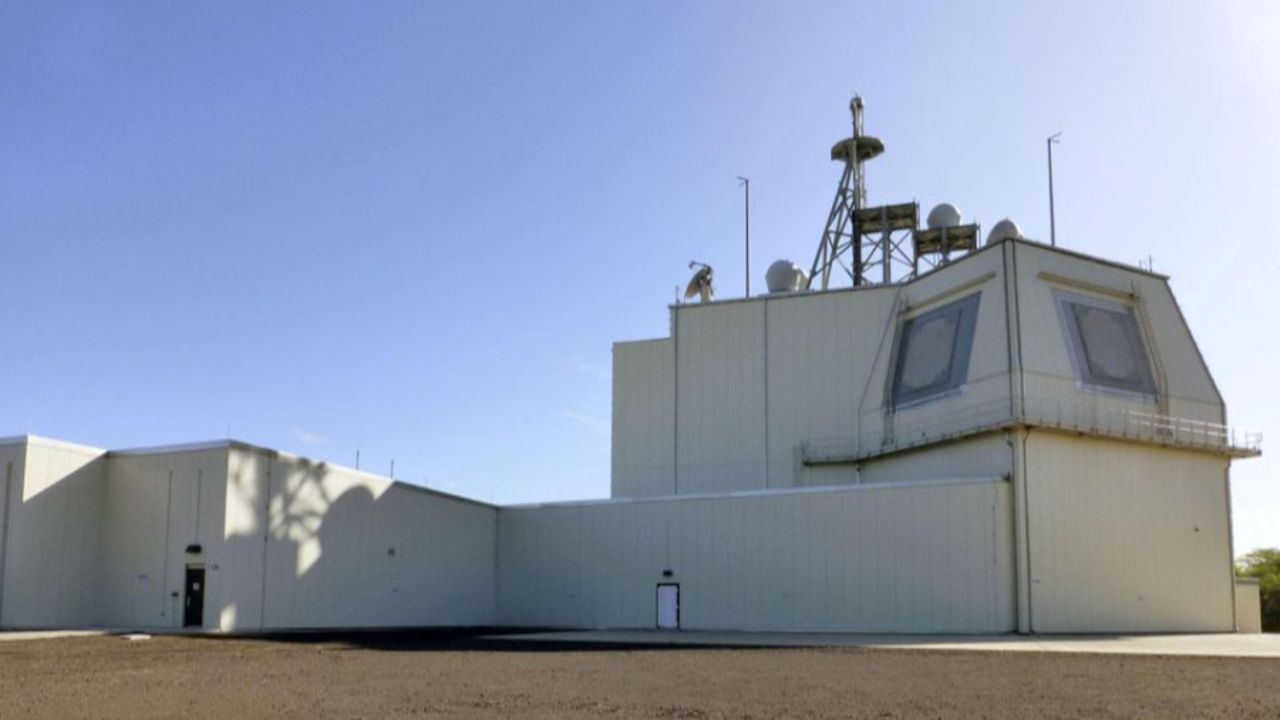 The United States intercepted one of two targets in a missile defense test conducted over the ocean northwest of Hawaii on Saturday, the U.S. Missile Defense Agency said in a news release.

The objective of FTM-33 was to intercept a raid of two Short Range Ballistic Missile targets with four Standard Missile-6 Dual II missiles.

Based on initial observations, one target was successfully intercepted. At this time, we cannot confirm the second target was destroyed.

FTM–33 was the most complex mission executed in MDA (a raid of two test targets and two SM-6 Dual II salvos consisting of four missiles). It was the third flight test of an Aegis BMD-equipped vessel using the SM-6 Dual II missile.

FTM-33, originally scheduled for December 2020, was delayed due to restrictions in personnel and equipment movement intended to reduce the spread of COVID-19.

Program officials will continue to evaluate system performance based upon data obtained during the test.

The firing ship for the test was the USS Ralph Johnson (DDG 114).

The SM-6 Dual II missile is designed for use in the terminal phase of a short- to- medium-range ballistic missile trajectory.