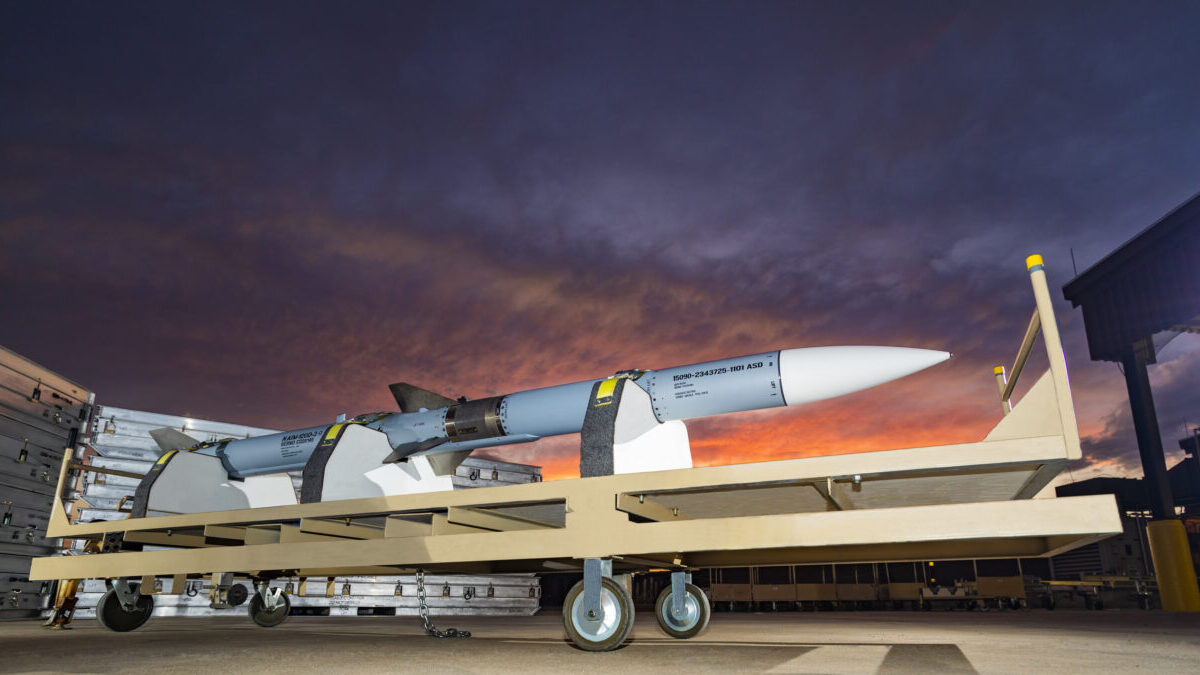 This is the first AMRAAM contract to produce an entire lot of AIM-120D3 and AIM-120C8 missiles developed under the Form, Fit, Function Refresh, also known as F3R, which updates both the missile's hardware and software.

"This contract underscores the importance of AMRAAM in the warfighters' arsenal," said Paul Ferraro, president of Air Power for Raytheon Missiles & Defense. "These missiles, developed under the Form, Fit, Function Refresh, have the most advanced hardware and software needed to compete with peer adversaries."

In addition to providing missiles to both the U.S. Air Force and U.S. Navy, the contract also supplies AMRAAMs to 19 countries, extending the production line for both the U.S. and Allied partners.

Under the F3R program, engineers used model-based systems engineering initiatives and other digital technologies to upgrade multiple circuit cards and other hardware in the guidance section of the missile and to re-host legacy software in the AIM-120D3 and AIM-120C8 AMRAAMs. These variants combine System Improvement Program 3F software updates with F3R hardware, providing tremendous capability against advanced threats.

The U.S. Air Force had the first live-fire of the production version of AIM-120D3 in June 2022, showcasing the success of the missile against a target. There are two additional live fires planned for 2022. 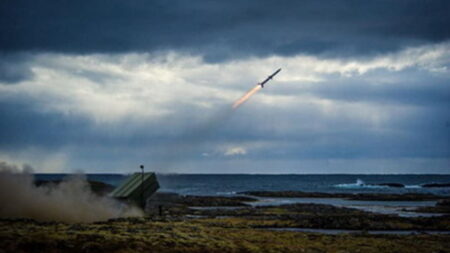