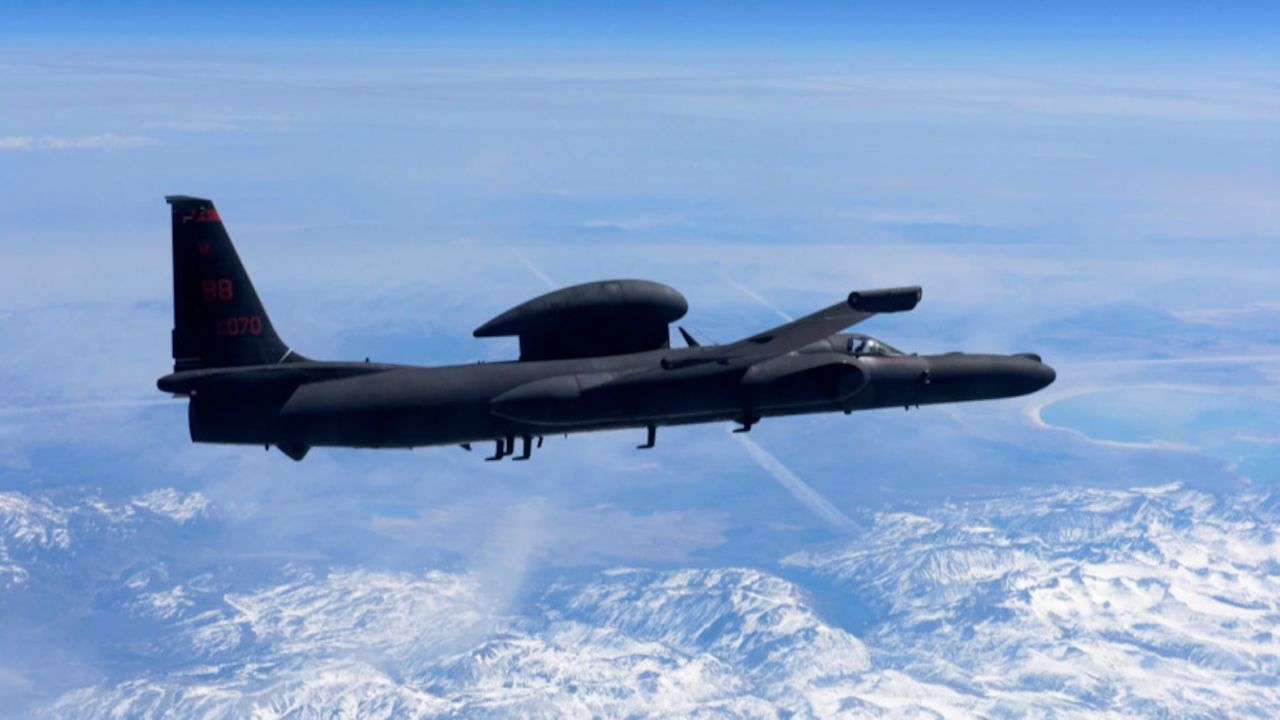 For the first time, the U.S. Air Force updated the software code on one of its aircraft while it was in flight, the service announced Oct. 7.

And there’s a surprise twist: The aircraft involved wasn’t the “flying computer” F-35, the mysterious B-21 bomber still under development, or any of the Air Force’s newest and most high-tech jets. Instead, the service tested the technology aboard the U-2 spy plane, one of the oldest and most iconic aircraft in the Air Force’s inventory.

On Sept. 22, the U-2 Federal Laboratory successfully updated the software of a U-2 from the 9th Reconnaissance Wing, which was engaged in a training flight near Beale Air Force Base, California, the Air Force said in a news release.

To push the software code from the developer on the ground to the U-2 in flight, the Air Force used Kubernetes, a containerized system that allows users to automate the deployment and management of software applications. The technology was originally created by Google and is currently maintained by the Cloud Native Computing Foundation.

For the demonstration, the U-2 lab employed Kubernetes to “run advanced machine-learning algorithms” to the four flight-certified computers onboard the U-2, modifying the software without negatively affecting the aircraft’s flight or mission systems, the service said.

“The successful combination of the U-2′s legacy computer system with the modern Kubernetes software was a critical milestone for the development of software containerization on existing Air Force weapon systems,” said Nicolas Chaillan, the Air Force’s chief software officer.

During a Sept. 15 interview with C4ISRNET, Chaillan hinted that the service would soon be able to update the software of flying aircraft, calling the capability a “gamechanger” and describing the challenges involved with ensuring the aircraft could be updated without posing a safety risk.

“We need to decouple the flight controls, the open-mission systems], all the air worthiness piece of the software from the rest of the mission and] capability of that] software so we can update those more frequently without disrupting or putting lives at risk when it comes to the flying piece of the jet or the system,” Chaillan said then.

In its news release, the Air Force did not elaborate on the nature of the software update pushed to the U-2 or how it was validated or how the aircraft was modified for the demonstration. A spokesperson for the 9th Reconnaissance Wing did not respond to questions from Defense News by press time.

Col. Heather Fox, 9th RW commander, said the demonstration could pave the way for more experiments using the U-2 as a test bed for agile software development activities.

“The integration of Kubernetes onto the U-2 capitalizes on the aircraft’s high-altitude line of sight and makes it even more survivable in a contested environment,” she said. “We look forward to working with other platforms across the Department of Defense] to export this incredible capability.”

The 9th RW is the only unit that operates the 33 U-2s owned by the Air Force. Although the aircraft first flew in 1955 — a full 65 years ago — the small cadre of pilots that fly it have sought to preserve its viability, and have taken an unusual direct role in shaping aircraft improvements and upgrades.

Members of the wing’s 99th Reconnaissance Squadron told Defense News in 2017 about efforts to build a stronger relationship with Silicon Valley, with members sometimes working directly with the base’s contracting personnel to buy off-the shelf goods like Garmin watches or tablets, or signing agreements with major tech companies to evaluate new products.

The 9th RW also works closely with the U-2 Federal Laboratory, which was established to develop new software for the U-2 and test it in a safe environment, as well as with operators, software coders and acquisitions professionals.