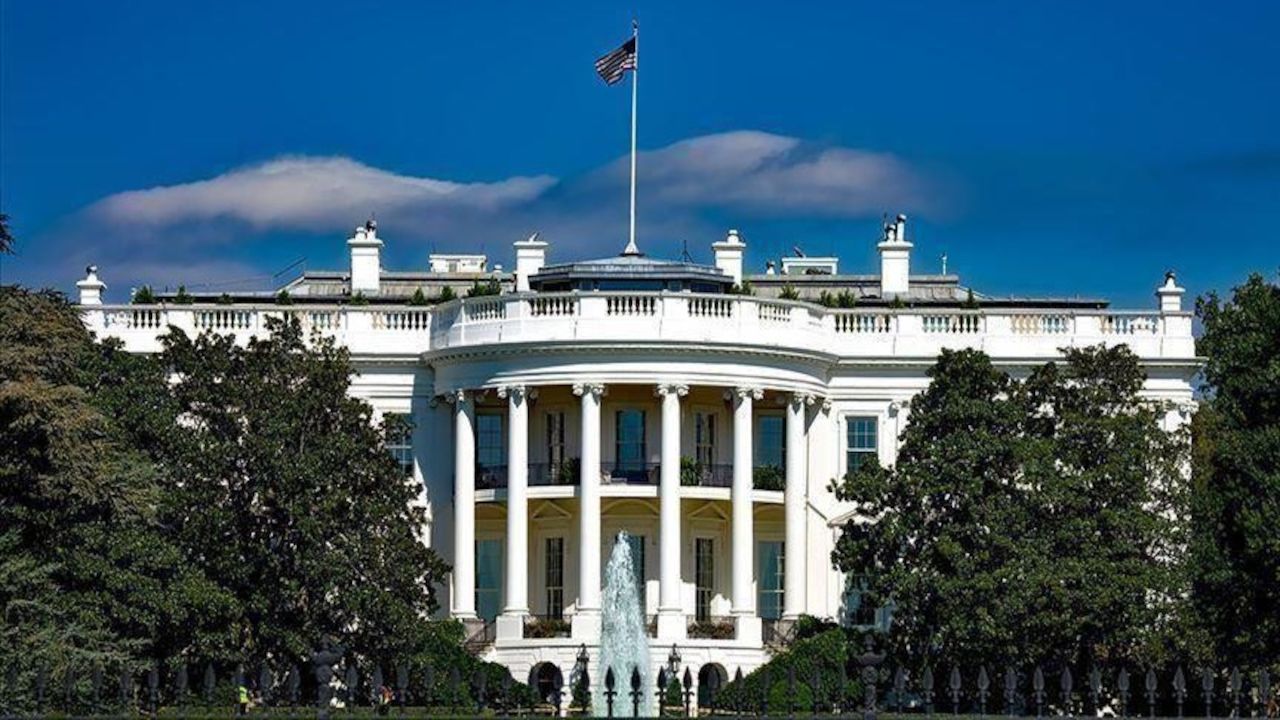 The US said Sunday it is "alarmed" by reports that the Myanmar military has seized power and arrested the country's top officials.

"The United States is alarmed by reports that the Burmese military has taken steps to undermine the country’s democratic transition, including the arrest of State Counselor Aung San Suu Kyi and other civilian officials in Burma," the White House said in a statement, using the former name of Myanmar.

President Joe Biden has been briefed by National Security Advisor Jake Sullivan regarding the situation, Press Secretary Jen Psaki said in a statement.

"We continue to affirm our strong support for Burma’s democratic institutions and, in coordination with our regional partners, urge the military and all other parties to adhere to democratic norms and the rule of law, and to release those detained today," said the statement.

“The United States opposes any attempt to alter the outcome of recent elections or impede Myanmar’s democratic transition, and will take action against those responsible if these steps are not reversed.”

It added that it is monitoring the situation closely and stands with the people of Myanmar.

US Secretary of State Antony Blinken also expressed "grave concern" over the situation and called on Myanmar’s military leaders to release all government officials and civil society leaders.

Earlier, the military declared a state of emergency hours after detaining Suu Kyi, President Win Myint and other senior members of the ruling National League for Democracy (NLD) party.

It claimed the moves are being carried out due to “election fraud” in the Nov. 8 elections, which resulted in the dominance of the NLD in parliament.

The military also announced that Armed Forces Commander-in-Chief Min Aung Hlaing has been installed as the country’s president.