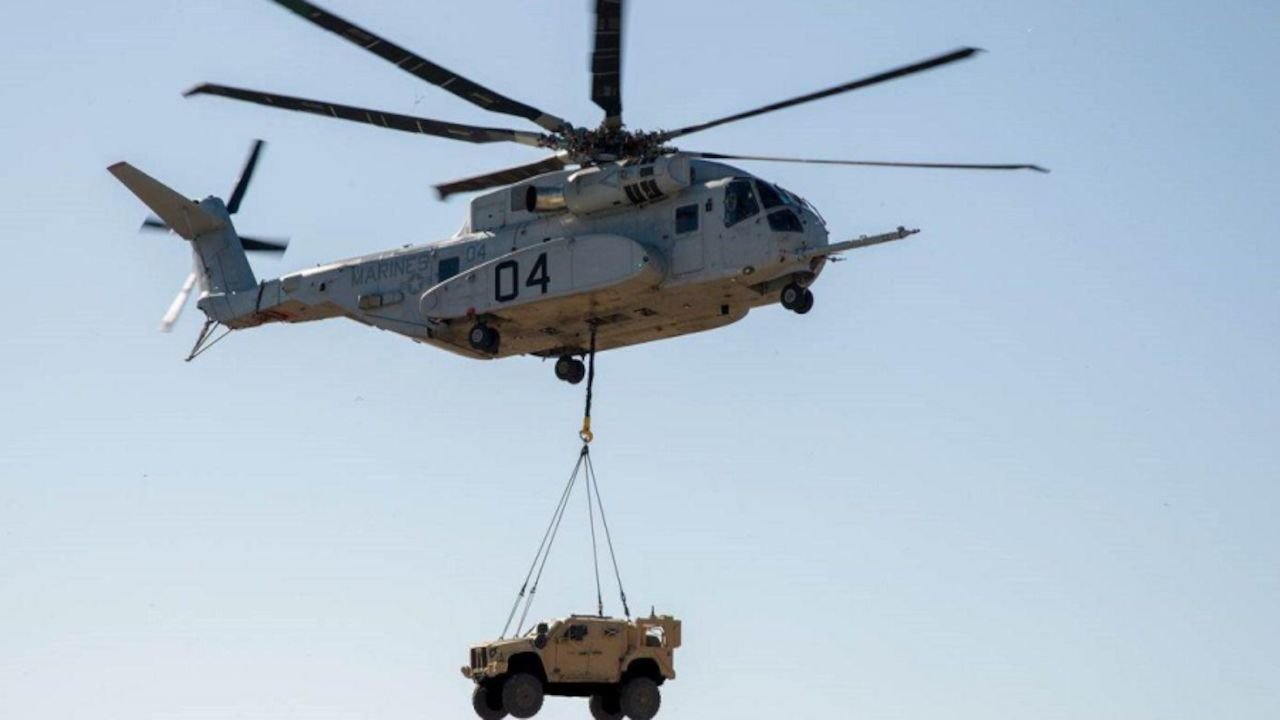 The package to Israel includes the King Stallion helicopters, made by Lockheed Martin, in Shelton, Conn., and up to 60 T408-GE-400 engines, made by GE Aviation, in Lynn, Mass., as well as up to 36 embedded navigation systems with anti-spoofing and an unspecified number of GAU-21 .50-caliber machine guns.

The $3.4 billion price announced Friday is the starting point for negotiations on a final contract. Once the State Department approves a foreign military sales case, Congress has an opportunity to weigh in on the presumptive sale. If lawmakers do not object, the foreign customer begins negotiations with the contractor on the price and quantity of products, yielding a final contract agreement.

The State Department notice said the sale would improve the Israeli air force’s “capability to transport armored vehicles, personnel, and equipment to support distributed operations,” adding “Israel will use the enhanced capability as a deterrent to regional threats and to strengthen its homeland defense.”

Israel announced in February it would purchase Lockheed Martin’s CH-53K helicopter over the Boeing-made CH-47 as part of its multi-year Momentum plan to create multi-domain units and a new 7th Wing in the air force.

The State Department notice said the sale would replace the Thai Royal Army’s “obsolete” 106mm recoilless rifles, improve its light anti-tank capability and enhance interoperability with the U.S. during operations and training exercises.