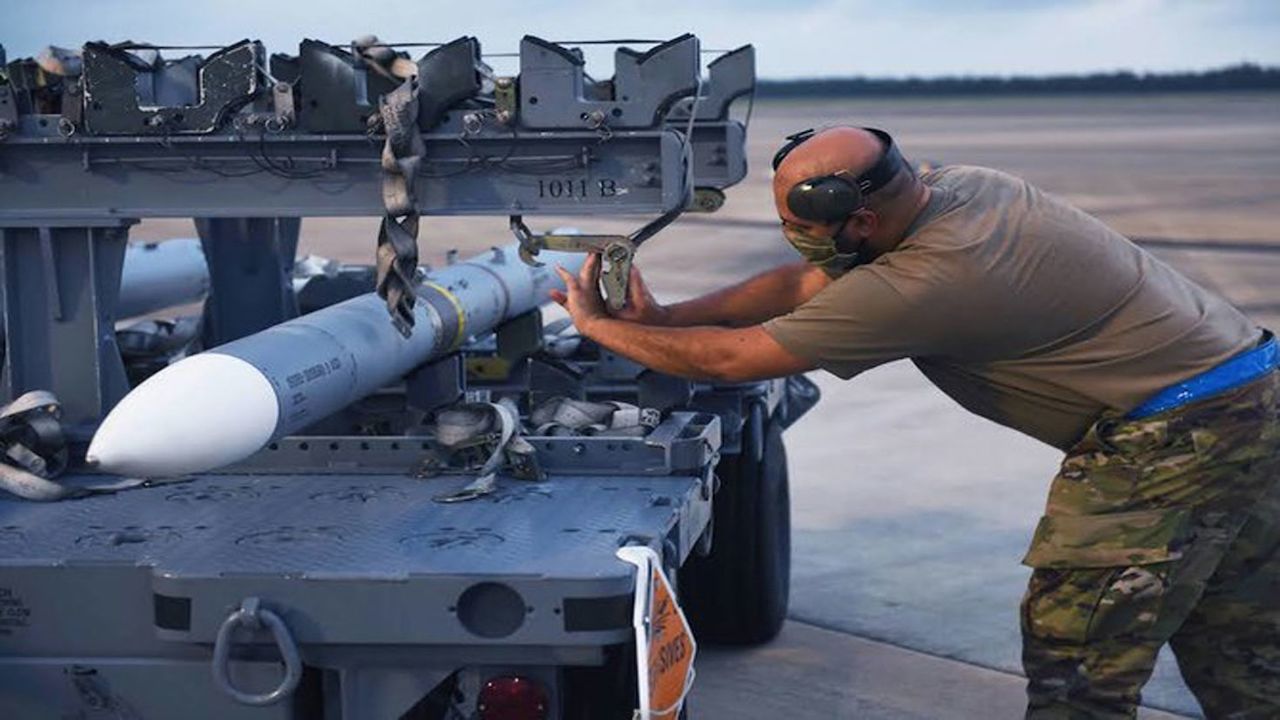 The U.S. Department of State announced Thursday in a press release that it has made a determination approving a possible Foreign Military Sale to the Kingdom of Saudi Arabia of AIM-120C Advanced Medium Range Air-to-Air Missiles (AMRAAM) and related equipment for an estimated cost of $650 million.

The proposed sale will improve Saudi Arabia’s capability to meet current and future threats by increasing its stocks of medium-range missiles for its fighter aircraft fleet for its national defense. This potential sale will support Saudi Arabia’s Eurofighter Typhoon, F-15C/D, F-15S, and F-I5SA programs and will further strengthen the interoperability between the United States and Saudi Arabia. Saudi Arabia will have no difficulty absorbing these missiles into its armed forces.

According to the State Department, the proposed sale of this equipment and support will not alter the basic military balance in the region.

The principal contractor from the American side will be Raytheon.