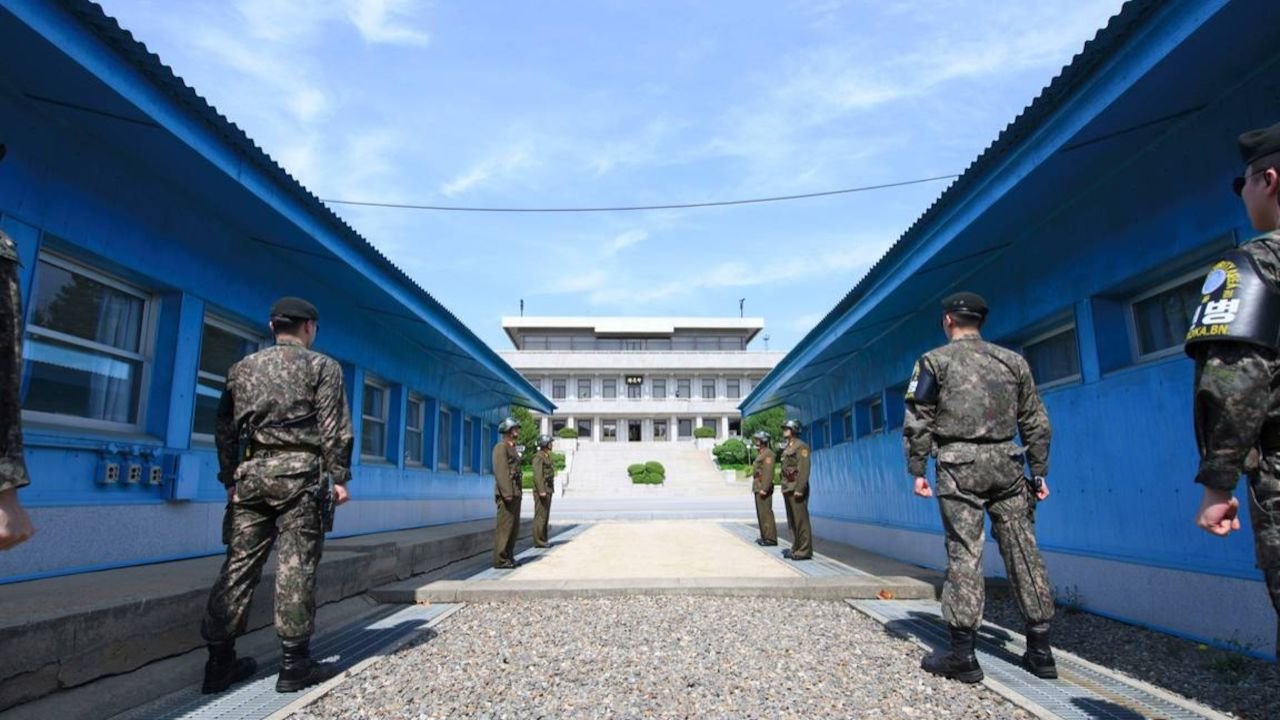 The U.S. State Department has OK’d a sale of precision-guided weapons worth about $258 million to South Korea.

The sale, announced by the Defense Security Cooperation Agency on Wednesday, will help South Korea address threats on the Korean Peninsula and progress the transfer of wartime operational control to the country, the agency said.

The U.S. currently has control over American and South Korean forces in the event of a war on the Peninsula, but that is set to change under the Condition-Based Operational Control Transition Plan.

The following was approved for the Asian ally:

DSCA notifications do not serve as guarantees that sales will happen. Once the sale is also approved by Congress, the foreign customer can negotiate on price and quantity, both of which can change.