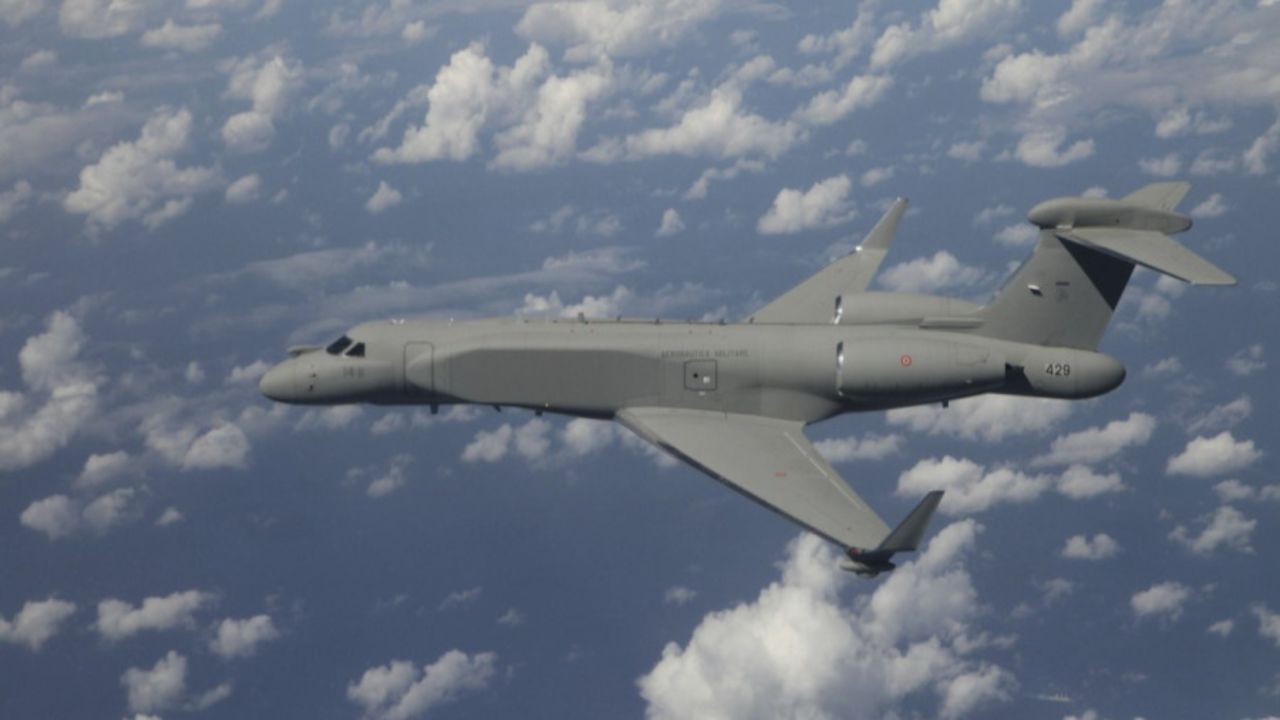 The US government has approved the sale to Italy of special mission kits for Gulfstream G550 aircraft, valued at an estimated USD500 million.

Announced on 15 December, the State Department approval covers the procurement and integration of two Airborne Intelligence, Surveillance, Reconnaissance, and Electronic Warfare (AISREW) mission systems onto a pair of G550 aircraft to be provided by the Italian Ministry of Defence (MoD).

“The proposed sale supports and complements the ongoing efforts of Italy to modernise its airborne intelligence, surveillance, reconnaissance, and electronic warfare capability and increases interoperability between the US Air Force and the Italian Air Force,” the US Defense Security Cooperation Agency (DSCA) said.