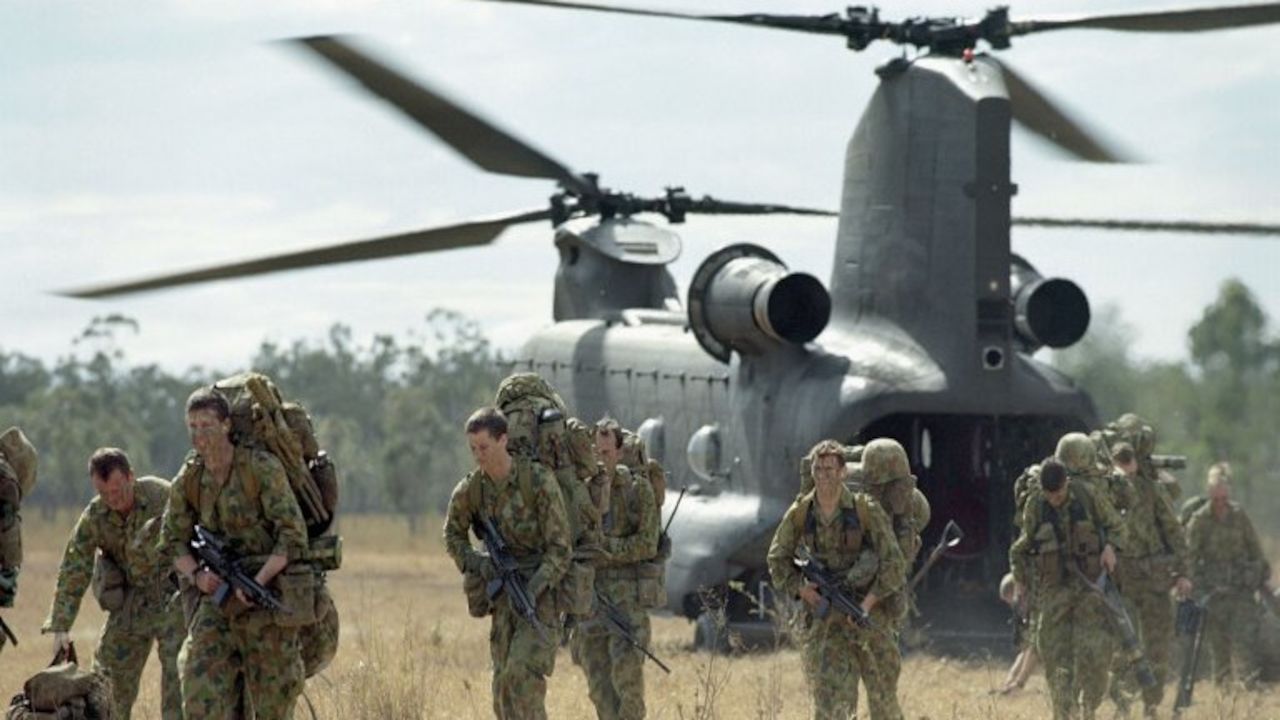 The US government has approved the sale of a further four Boeing CH-47F Chinook transport helicopters to Australia, the Defense Security and Cooperation Agency (DSCA) announced on 29 April.

The US State Department approval covers four US Army helicopters “from US Army stock”, as well as spares, related equipment, and support, for an estimated USD259 million.

“This proposed sale will support the foreign policy and national security objectives of the United States. Australia is one of our most important allies in the Western Pacific. The strategic location of this political and economic power contributes significantly to ensuring peace and economic stability in the region. It is vital to the US national interest to assist our ally in developing and maintaining a strong and ready self-defense capability,” the DSCA said.

The proposed sale must now be approved by Congress before being signed off.

The Australian Defence Force (ADF) has already received 10 CH-47F Chinooks, which replaced seven CH-47Ds it had operated since 1995. These helicopters are operated by the Australian Army from Townsville, Queensland.

For the most part the ADF’s CH-47Fs share a common configuration with those fielded by the US Army, although rotor brakes and tie-down points have been added to facilitate operations from the Royal Australian Navy’s (RAN’s) two Canberra-class landing helicopter docks (LHDs). Other Australian-specific modifications include the fitting of crashworthy crew and passenger seating, miniguns, and under-floor ballistic protection.