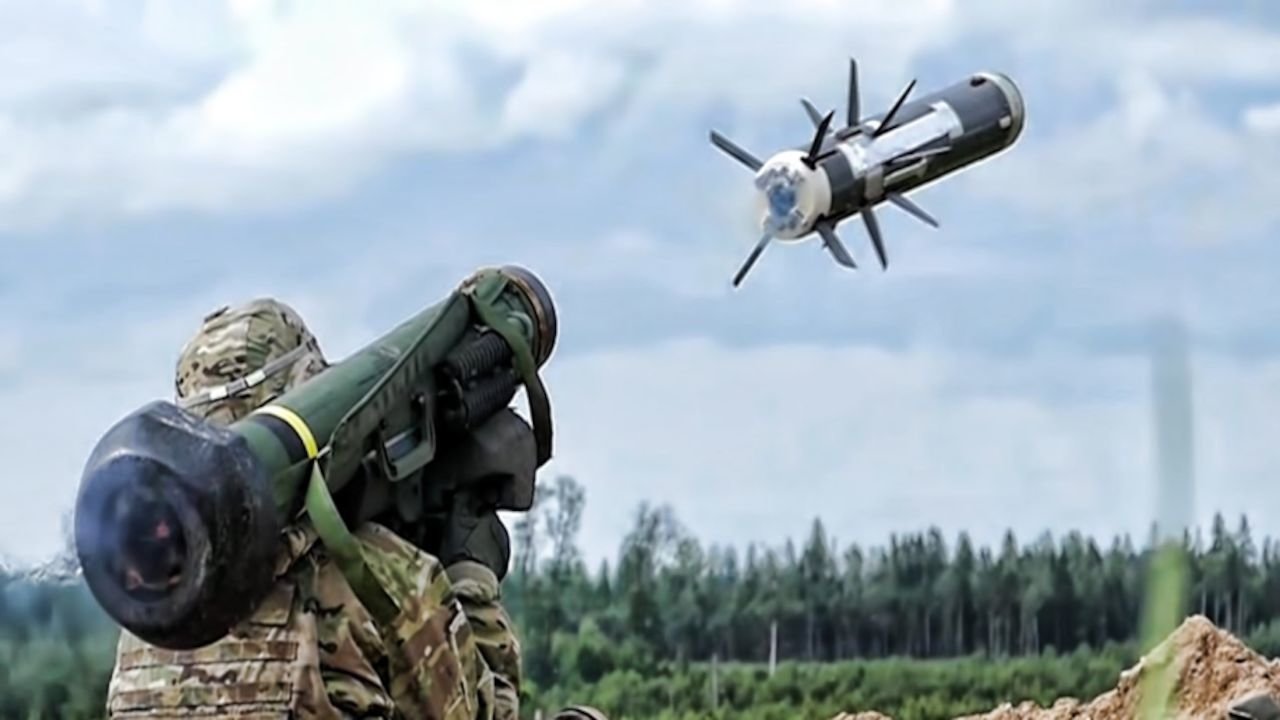 The US State Department has signed off on a proposed sale of shoulder-fired Javelin missiles to the Republic of Georgia, the Defense Security Cooperation Agency (DSCA) said on Tuesday.

The proposed sale will improve Georgia’s capability to meet current and future threats by increasing its anti-armor capacity, the release said.

In the past, the US has also sold Javelins to Ukraine and Poland.

Javelin is a guided munition that can be carried and launched by a single person, day or night in any weather. The fire-and-forget technology allows the gunner to fire and immediately take cover, move to another fighting position or reload, the US Army explains in one website.