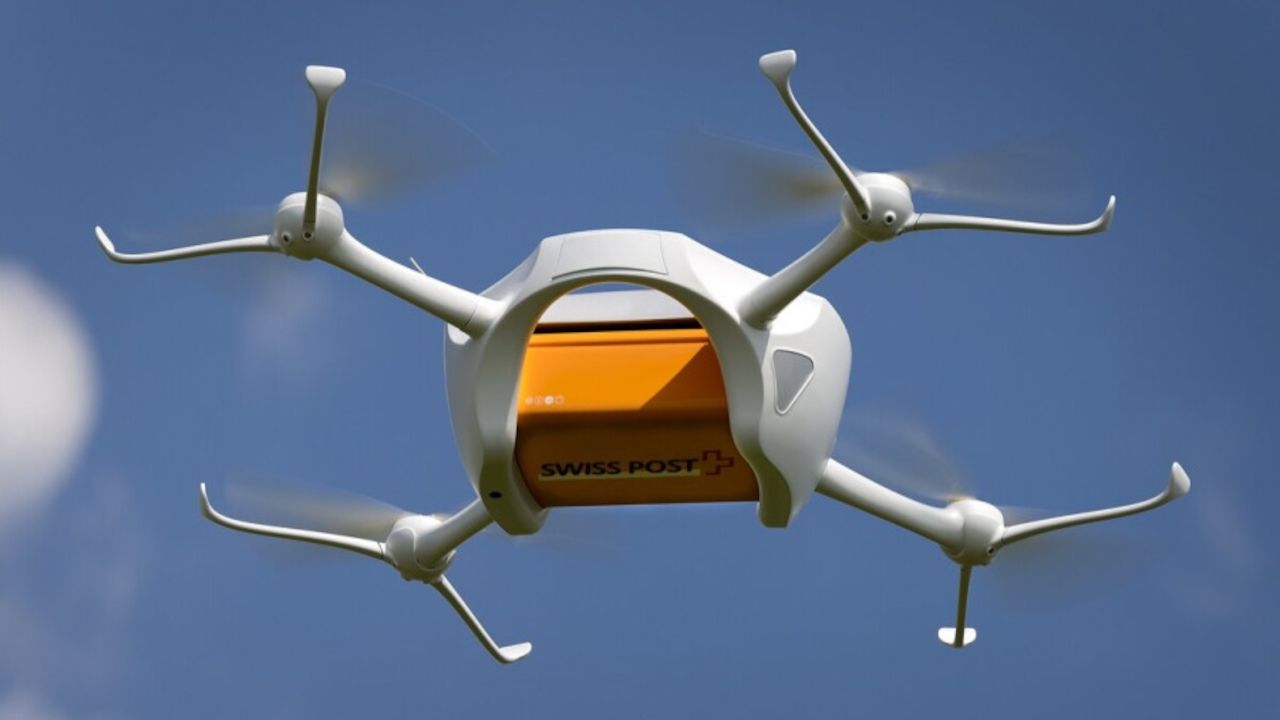 The U.S. Army is tapping industry for drones that can deliver supplies to infantry brigade combat teams in the field, according to a request for information posted to the federal contracting website Beta.Sam.Gov on Jan. 13.

But the concept has been alive for much longer. In 2018, the JTAARS concept was on an evaluation list for the Joint Warfighting Assessment in Grafenwoehr, Germany.

The services plan to field the system by 2026.

The drone should already be technologically mature to demonstrate capability, weigh less than a Group 3 drone — or less than approximately 1,300 pounds — and be able to haul up to 800 pounds of supplies to the field to provide an organic sustainment capability for infantry brigade combat teams in a multidomain operational environment, according to the request for information.

The drone should also be able to operate in a 110-mile radius at day or night, and in bad weather conditions, as well as plug into current and future tactical command-and-control systems, the RFI read.

Setup time to launch a package should take 15 minutes, and two to four soldiers should be able to lift it out of a transport container, the RFI said. This means the system should be lightweight and easy to use, the document explained.

The drone must automatically launch, navigate in GPS-denied environments, drop cargo, land and return to its point of origin, the document added. The system should also be able to avoid obstacles and pick optimal flight paths and landing sites on its own, the RFI explained.

Turnaround time between missions should be minimal, according to the RFI, and the system should be modular and open in order to integrate a variety of payloads and software needed, but it also must be secure from cyberattacks.

The Army and Marine Corps have worked on autonomous resupply concepts for over a decade. Perhaps most well-known is the evaluation of Lockheed Martin’s K-MAX unmanned helicopter, which had the capability to sling-load cargo. Two of the aircraft were evaluated for several years in Afghanistan beginning in late 2011; one aircraft crashed.

The services completed the operational assessment but did not pursue the capability beyond that.

While the Army has focused on robotic ground convoys for resupply — including developing leader-follower capability — it’s expected that autonomous resupply will happen in the air before ground systems provide sustainment due to the increased complication of navigating unpredictable terrain and obstacles on land.

And as the commercial sector — such as Amazon and Google — continues to invest in the drone delivery market, systems designed for the task will become more reliable, more capable and less expensive, likely benefiting the U.S. military. That market is projected to be worth almost $29 billion by the late 2020s.

Responses from industry are due Feb. 12.