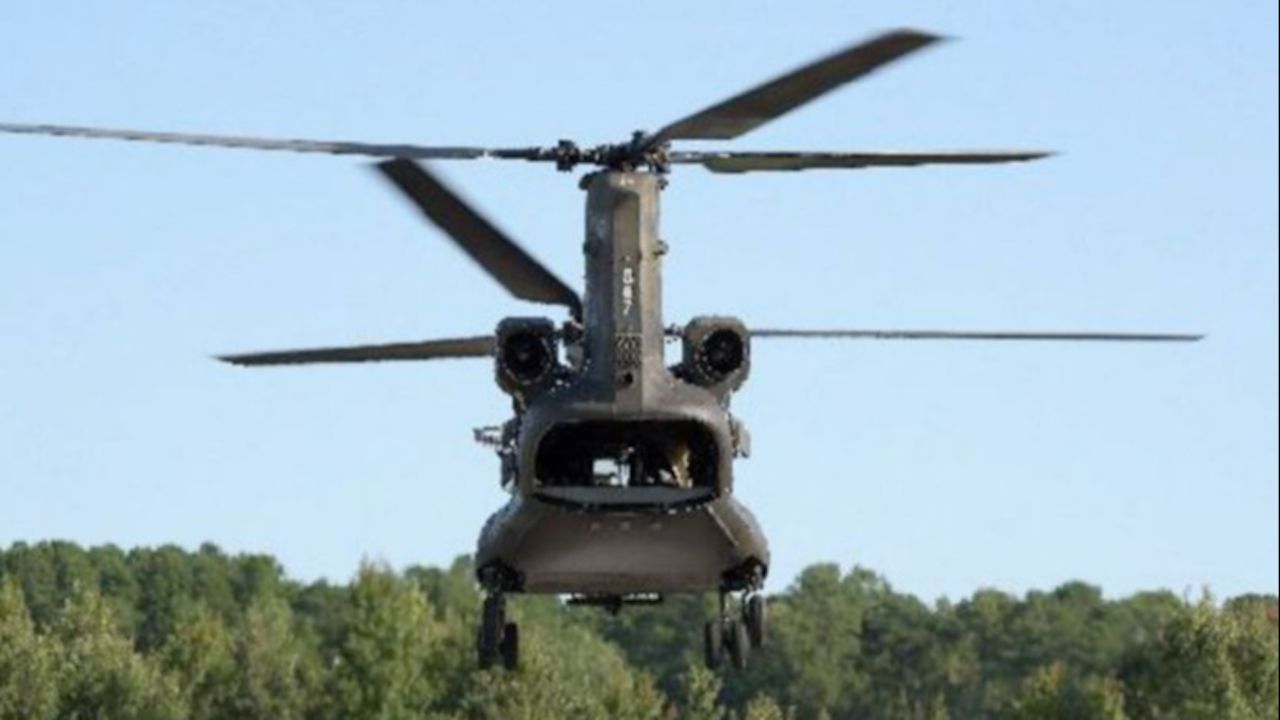 The US Army, Boeing, and General Electric (GE) have concluded trials of an NCH-47D Chinook heavy-lift helicopter fitted with the more powerful GE T408 engines of the Sikorsky CH-53K King Stallion, it was announced on 12 May.

As noted by Boeing, the US Army Combat Capabilities Development Command Aviation and Missile Center (CCDC AvMC) and its industry partners conducted 18 ground tests and an undisclosed number of flight tests from late 2019 into early 2021.

“The success of this effort demonstrates how integration of more powerful engines on the H-47 Chinook could support future aircraft capability and Army Aviation modernisation efforts while reducing technical and integration risk,” Boeing said.

Though not part of the Block 2 upgrade that is geared at reinstating lift capacity that has been lost over recent years as more mission equipment has been installed on to the helicopter, the improved Block 2 drivetrain combined with the T408 engine could be an alternate means of achieving the same effect.