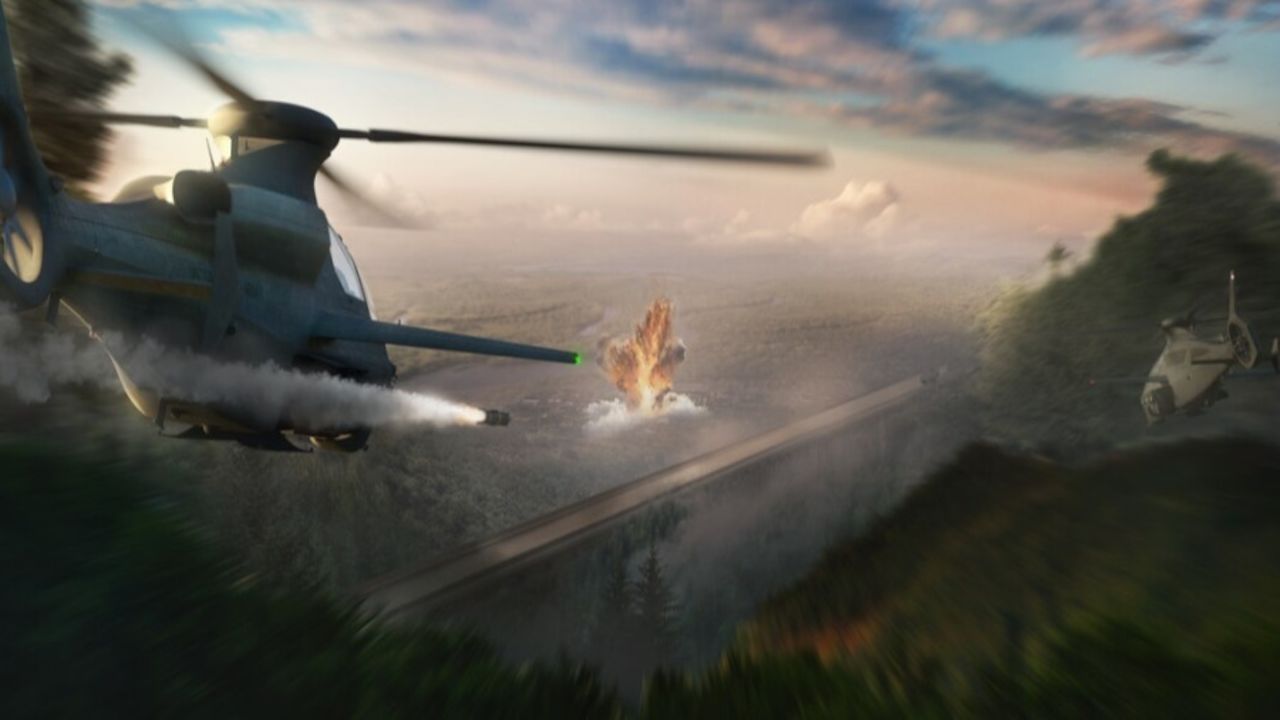 The U.S. Army’s Requirements Oversight Council has approved the requirements for its Future Attack Reconnaissance Aircraft, a service spokesman confirmed to Defense News.

The council met April 9 and greenlighted the requirements in the form of an Abbreviated Capabilities Development Document (A-CDD) that validates the designs developed by two companies competing to build the aircraft.

The Army validated a Final Design and Risk Review (FD&RR) for the competing FARA designs in December. It determined that industry is ready for a fly-off at the end of 2022, Rugen told Defense News in an interview earlier this year.

The FARA program will fill a critical capability gap currently covered by AH-64E Apache attack helicopters teamed with Shadow drones following the retirement of the OH-58D Kiowa Warrior helicopters. The service has tried and failed three times to fill the gap with an aircraft.

Lockheed Martin’s Sikorsky and Bell are in a head-to-head competition to build prototypes and fly them beginning in November 2022. The Army will pick one it wants to build for the force following the competitive fly-off period.

Sikorsky pitched a coaxial rotor blade design based on its S-97 Raider that it is calling Raider X. Bell unveiled its design — the 360 Invictus — at the 2019 Association of the U.S. Army annual conference.

The industry teams have already been bending metal to build prototypes for months (if not several years) to prepare the aircraft for flight by the end of next year.

“What we saw back on the final designs from industry were impressive to the government team. Industry really did more. I think that gets into talent management, to use an Army term, because they had a cheat rep with Joint Multi-Role Technology Demonstration],” said Maj. Gen. Wally Rugen, who is in charge of the Army’s future vertical lift modernization efforts. “The industry teams have really been better than we thought they would be on this design work.”

Bell and Lockheed each have experience in such a process with the Army’s other future vertical lift project to procure a future long-range assault aircraft, or FLRAA. A Sikorsky and Boeing team as well as a Bell team built and flew technology demonstrators ahead of the program of record to inform requirements for the future aircraft. Those aircraft have flown over several years, and are undergoing testing and evaluation as part of a competitive risk-reduction activity.

It is expected those two teams will compete against each other for FLRAA with offerings closely based on Joint Multi-Role Technology Demonstration systems.

Brig. Gen. Rob Barrie, the program executive officer for Army aviation, told Defense News earlier this year that the FLRAA request for proposals is expected in the third quarter of fiscal 2021. The draft RFP was issued at the end of 2020.